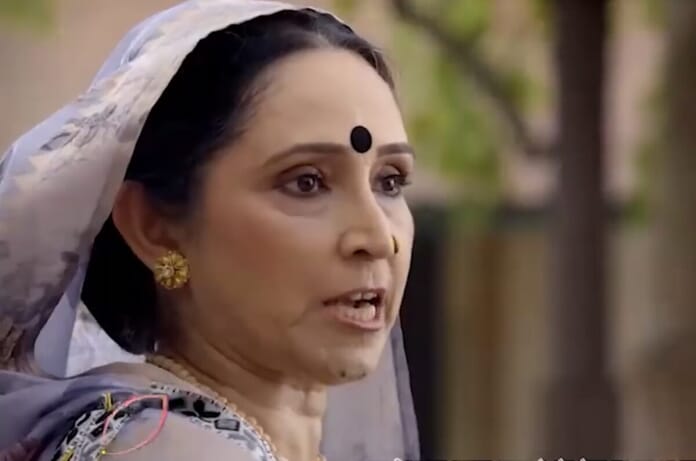 Colors tv popular show Balika Vadhu has gained the attention of audience by focusing on various social injustices. While Anandi is now facing the wrath of hardships due to Devadi at her in law’s place, her parents are bounded by friendship and boundaries of relationship and unable to help her through her hard time.

In the previous man acting possessed said Anandi must fulfil what he has said. He said there was mistake and it was encouraged by Sejal so both of them should go through atonement . It was revealed that Devadi had paid the man to do all this. Anandi had to grind three kgs of lentils within for 4 hrs. Devadi told Sejal she should just add the pulses but Anandi must grind it. Anandi couldn’t move the heavy mill. However later she starts moving it but she got hurt and said she cannot fulfil the atonement.

In the upcoming episodes we will see Ratan will say that Anandi is proving her father’s words wrong by giving up on the task as he always said his daughter can win in every situation. Anandi gets motivated and starts moving the mill quickly to finish her task. Also we will soon see moti Baa entering Anandi’s life. Anandi falls her in feet and asks her for forgiveness but she will go away angrily.

How will little Anandi cope up with everything ?