The blame game of these two politicians will affect Siddhi and Shiva’s life in which way only time will tell. Recently Siddhi took the responsibility of teaching Sonal. But because of Mangal’s drama she refused to teach her.

Previously its seen how Mangal fired her house maid so that it gets tougher for Siddhi to handle all household works. Shiva took a surprising step to support Siddhi.

He told Mangal that he will handle the household chores not Siddhi. He said its his house and there’s no shame to clean his own house. While Shiva was sweeping his house and Jalwa made video of it to tease him. Shiva got irked and he told him to stop making video.

Jalwa said this kind of scene is rare to watch so he will enjoy watching it. Afterwards, Akka Bai came to threaten Shiva saying that Narpat got his video and it can ruin her political image.

She gave 24 hours ultimatum to Shiva to find out how it happened else she won’t see his face again. Shiva looked nervous and upset too. Mangal blamed Siddhi for this incident.

It was shown Sagar took the video from Jalwa without his knowledge and gave it to Narpat so that it goes viral.

In future episodes viewers will see a lot of drama. Siddhi will spot Sagar with Narpat’s informer. She will doubt Sagar and find out that he is the one who betrayed Shiva.

Jalwa will feel guilty for shooting the video. Shiva will also think he will become non existent if Akka Bai cuts ties with him. Siddhi will tell Sagar to confess his crime. She will meet Akka Bai to answer her questions regarding the culprit after 24 hours.

Will Shiva thank Siddhi for saving him? 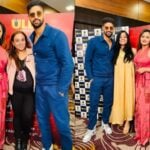 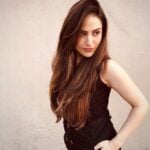 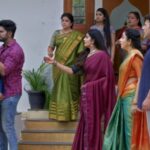 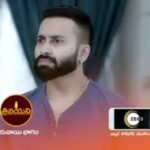 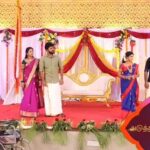 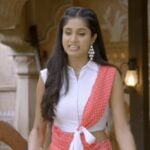