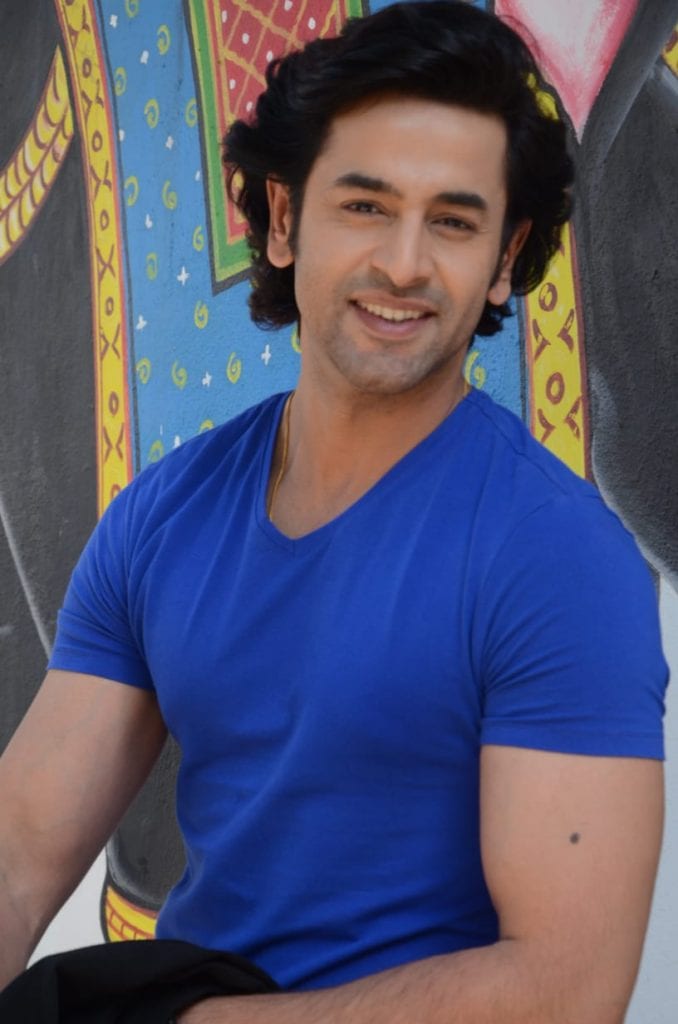 Tell us how Ujjain’s boy who was passionate about his studies has become an actor?
I was passionate about my studies but I also had acting talent in me which was well recognized by my friend who suggested me to try my luck in Mumbai. I gave more than 100 auditions but I never gave up the hope till I bagged my first show Balika Vadhu. I was determined to prove my mettle as an actor. Opportunities take time

You are from a small city, did you find any difficulties and hurdles adapting to Mumbai’s environment?
Of course, it took time to adjust in the city and the space. But it’s said that if Mumbai accepts you then its accepts you for life. Travelling was an issue, especially when you don’t know the place but the people were helpful. The journey has been fantastic

Throw light on your friendship with Vivian Dsena
Vivian is a good friend. His set is in the same compound as mine. We keep bumping into each other. We both hail from Ujjain and that is a pleasant coincidence. It’s also a coincidence that we both are big foodies. I think it’s an achievement and compliment for his personality to get the title of 2nd Sexiest Asian man.

What was the most interesting thing about the story of your current show Roop?
Its a story of a brother/son/husband/ son in law. The show revolves around the character Roop. The basic norms we follow in the society we have divided some work to the men and some to the women. The character doesn’t believe in these norms and he believes in equality. He is breaking the rules which are going against the society and the women. This character talks about women empowerment and feminism which was the talk of women in other shows.

You have always enjoyed a very big fan following ever since your debut show. Do you feel the pressure of maintaining that stardom?
I have never ever experienced such pressure. Because I don’t seriously the stardom and the celebrity level. My main focus is to improve my sl=kild day by day and give my best shot to my work. So I don’t take the pressure of maintaining stardom.

What makes you most happy?
Three kinds of paper- my script, my cheque, and my boarding pass.

Your wishes for 2019
Be happy, be Blessed and stay healthy. Focus on your work and do your best and do it every day.