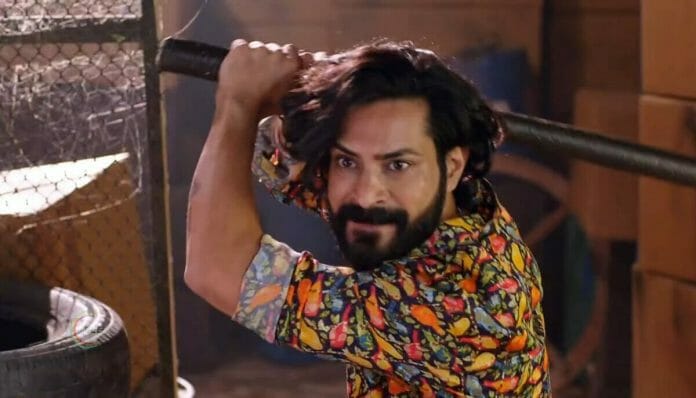 Zee TV popular show Bhagya Lakshmi is attracting viewers with an interesting storyline where Virendra has failed to identify Malishka has glued the audience to the screens.

As reported earlier Balwinder sees Virendra coming to the warehouse and says to Kiran and Malishka about it. Malishka and Kiran hide from Virendra. Kiran asks Virendra what is he doing here? Virendra says he followed her here. Kiran thanks Virendra and says she thought she saw Malishka that’s why she is here.

Kiran asks Virendra to question Lakshmi about where is Malishka. Virendra says to Kiran that he will never believe Lakshmi kidnapped Malishka and asks Kiran to leave from here. Kiran agrees. Virendra goes to check on the woman who he saw.

Kiran thinks Malishka’s game is over. Virendra sees Malishka but he couldn’t identify her as Malishka applies grease all over her face. Kiran feels relieved as Virendra doesn’t identify Malishka.

In the upcoming episode, viewers are going to witness Malishka will ask Balwinder to go and bring Lakshmi infront of her and tells him that she will pay him how much money he wants.

Balwinder calls Lakshmi in a changed voice and asks her to meet him. Lakshmi goes to the place where Guddu and Balwinder kidnap Lakshmi and takes her to Malishka. Malishka stabs Lakshmi both fall down.

Will Lakshmi be able to prove her innocence? Can Rishi save Lakshmi?
All these questions will be answered in the upcoming episodes.