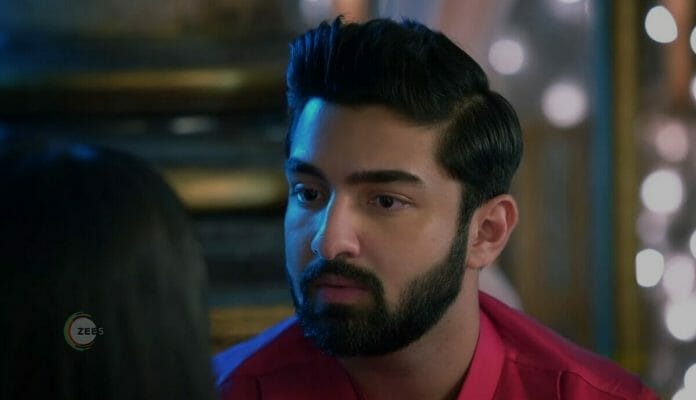 Zee TV popular show Bhagya Lakshmi is attracting viewers with an interesting storyline where Balwinder decides to break Lakshmi’s fast has glued the audience to the screens.

As reported earlier, Rishi helps Lakshmi get ready. Balwinder meets Guddu and says they are going to the Oberoi mansion Guddu tries to convince Balwinder saying he will get caught but Balwinder doesn’t listen to Guddu and asks him to start the car. Lakshmi says to Rishi that he is good the way he is and asks him to never change. Rishi also praises Lakshmi.

Malishka sees Rishi getting ready and says to Rishi she wants to talk to Rishi about them. Rishi asks Malishka what does she want to say? Malishka says to Rishi that it is her dream to be together with him and asks Rishi not to shatter that dream.

Rishi says to Malishka he will trust Lakshmi until she is in his life and until there is Lakshmi Bhagya. Rishi leaves from there. Malishka promises herself she will make Rishi hers.

In the upcoming episode viewers are going to witness Rishi will put Sindhur on Lakshmi’s hair partition. Lakshmi says to him that keeping your wife happy is the biggest Vrath a husband does and says to Rishi that he does it every day and that’s why she says he is Lakshmi Bhagya.

How Lakshmi will handle Balwinder? What’s Malishka’s plan to get Rishi?
All these questions will be answered in the upcoming episodes.