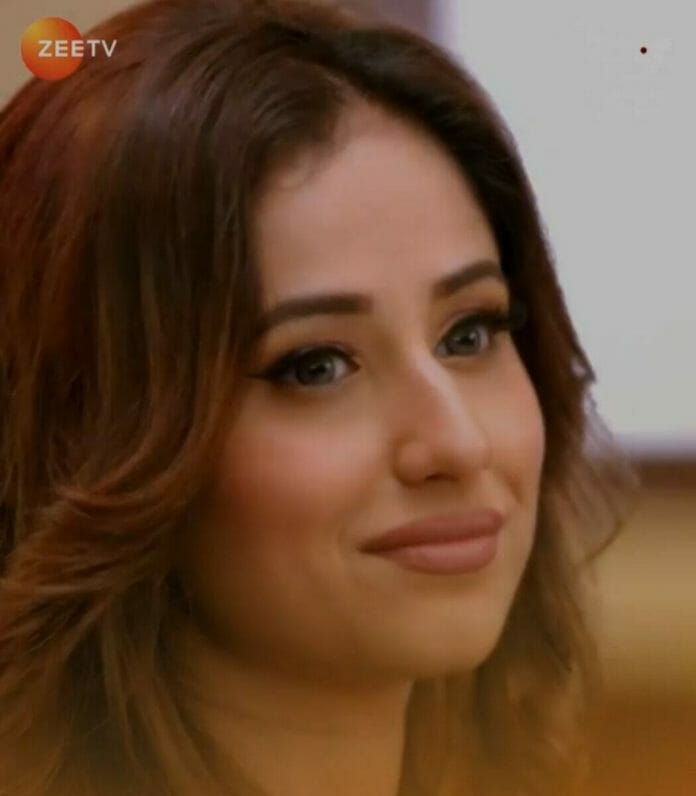 Zee TV popular show Bhagya Lakshmi is attracting viewers with an interesting storyline where Neelam and Abhay strike a deal with terrorists has glued the audience to the screens.

As reported earlier Rishi fights with Balwinder thinking he is a terrorist. Abhaya and Neelam are shown to be making a deal with the terrorist. ACP calls Monish to ask him what are his demands. Monish says he wants his 3 gang leaders released. ACP doesn’t agree to Monish’s demands.

Monish threatens ACP with the hostages and cuts the call. Malishka tells Virendra and others about the deal Neelam and Abhay made with the terrorists. Ayush and Shalu raise their concerns over it.

Balwinder escapes by pushing Lakshmi onto Rishi. Rishi helps Lakshmi stop the bleeding. ACP calls the commissioner and tells him about Monish’s demands. Lakshmi saves a girl who is about to be raped by terrorists.

Balram catches Lakshmi and the girl. Balram takes them to Monish. Virendra asks Abhay if we can trust these terrorists. Neelam says what choice do we have. Ayush and Shalu raise their concerns about this deal.

In the upcoming episode, viewers going to witness Monish will ask where are that hero and heroine, I will not get peace until I kill them. Malishka will ask Rishi what will he do? Rishi will say I will fight with them and if needed will kill them and I can give my life for Lakshmi and can take anyone’s life for her.

Monish will start the countdown asking Rishi to come to save Lakshmi. Malishka will hit Rishi with a judge’s hammer then he faints. She will say kill Lakshmi fast hearing Monish countdown.

Rishi will gain consciousness and says someone hit on my head. Malishka will ask who? Rishi will say you. Just then they will get shocked to hear the shoot out sound.
Can Rishi save Lakshmi? Can Rishi catches Malishka?
All these questions will be answered in the upcoming episodes.