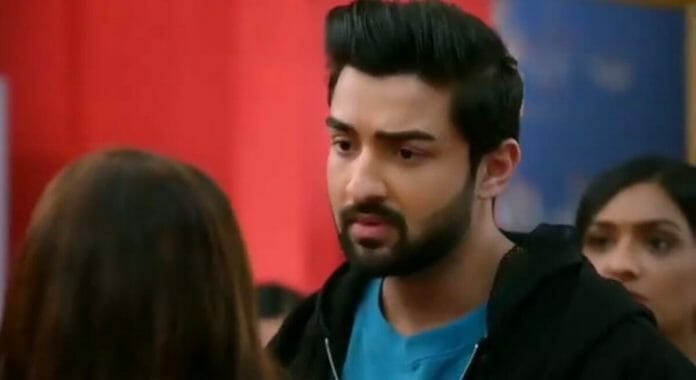 As reported earlier it’s shown, Malishka hid the necklace in Lakshmi’s purse according to her plan with Karishma. Rishi comes there and asks if they can leave. Malishka told she was waiting for him and takes to show him the set she chose for her marriage and told him that she paid for the necklace with his card. Malishka showed the box to him and he said it was empty. Malishka called everyone and said some staff member have stolen my necklace and she warned to call the police. Kalyani said she will get all the staff members checked. Malishka agreed then Kalyani searched bags of staff members. Rishi went to attend the Cal of Ayush and he got locked in a room. Malishka thought her revenge gets fulfilled for the insults she faced from Lakshmi. Everyone found the necklace in Lakshmi’s purse. Lakshmi told she didn’t know how it came. Malishka recalled Karishma asking her to call Police and says onceshe is arrested, I will not let Lakshmi come on bail and she asked Kalyani to call Police. Lakshmi got shocked.

Will Rishi save Lakshmi? Will Rishi realize his love for Lakshmi?