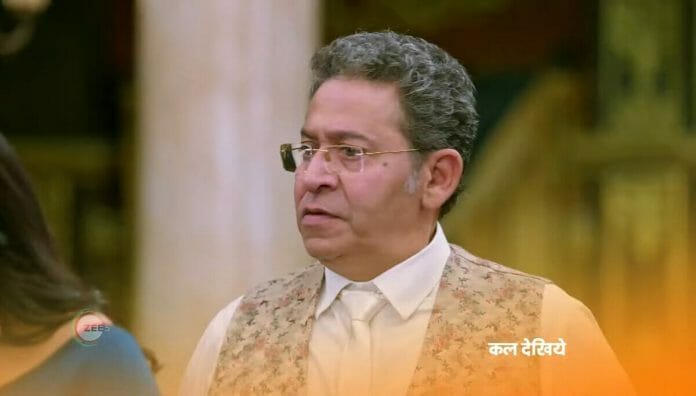 The inspector doesn’t take their complaint and says they will only file missing complaint when the person is not seen for 24 hrs. Abhay and Kiran argue with the inspector about it. Kiran says she knows who kidnapped Malishka and takes Lakshmi’s name. Neelam and Karishma question Lakshmi about where did she go and why she didn’t tell anyone.

In the upcoming episode, viewers are going to witness Lakshmi will inform Shalu that she has done a mistake. Later Kiran will ask Lakshmi to confess. Neelam asks what happened? Kiran says my daughter is missing and Lakshmi has kidnapped her.

Virendra will say that Lakshmi can never lie. Lakshmi says she doesn’t know about Malishka. Kiran raises her hand to slap Lakshmi but Neelam stops her.

What mistake Lakshmi did? What happened to Malishka?
All these questions will be answered in the upcoming episodes.