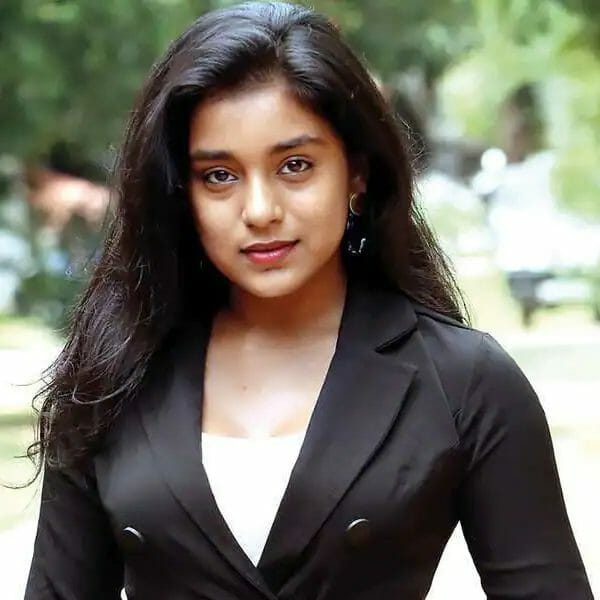 By Anil Merani| Bigg Boss seems to favour Sumbul Touqeer because they allow her father to bat for her. No other contestant is getting such outside support.

And in every such conversation between father and daughter, Shaleen Bhanot and Tina Datta get bashed; ideally, even their families should be allowed to give some support.

And in yesterday’s case, her father used deceit; he said he wanted to speak about her health but then went to bash his above bête noirs

If this was against the rule,  Bigg Boss could not have shown the convo. We have yet to see any contestants speak to their folks.

Interestingly Mr Touqeer is just blaming one side. He does not see Sumbul as equally guilty as she supports Shalin and Tina and always hangs out with them.

Also, why did Bigg Boss make a song and dance about Sumbul having a teenage crush on Shalin ? . Why should Bigg Bos indulge in human nature interaction? Viewers are smart enough to understand

Mr Touqeer’s tirade will go against Shaleen and Tina. Both should be shown the convo and allowed to give their side of the story.

The justification that she is only  19 does not hold water; even younger, Abdu is not afforded such  liberty

I will not be surprised if Bigg Boss allows Sumbul’s friend  Fahmaan Khan to support her. Will Tina and Shalin’s friends be allowed to give their 2 pence worth

Sumbul already has the support of her vast fan legion looking after her back  and does not need third-party help.