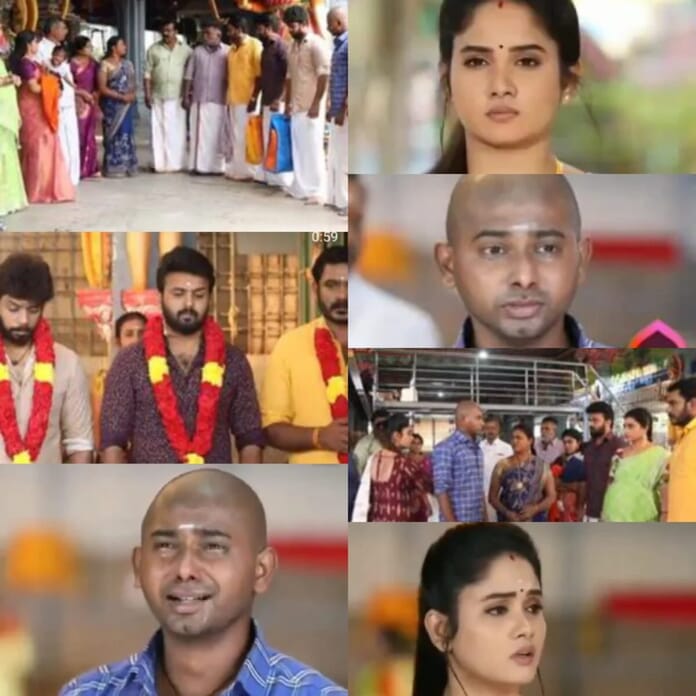 The Bigg Boss reality show’s Tamil version like all its other cousins is super popular amongst television audiences. The show enjoyed one of the highest ever TRP rating for all the four seasons that have concluded so far. There are huge expectations riding on the fifth edition with fans wondering when the shows would start airing and who the contestants are.

The reality show, which has been airing on Vijay TV since 2017, is hosted by Ulaganayagan Kamal Hasan. When the shoe was first launched in Tamil, many negative comments were made. But Bigg Boss is the only show that has received fan support so far.

The fifth season of the show has been delayed due to corona reasons, and now, as usual, a huge house set has been set up at the EVP studio in Chennai, and all work were finished. Kamal Hasan released the promo of Bigg Boss grand launch on October 3rd 2021. It gonna kick start from tomorrow at 6 pm. That aside, the proposed list of contestants for Bigg Boss season 5 is crawling the web every day. It featured the names of cook with Comali Kani, Sunitha, Baba Bhaskar, Sarpetta Parambarai celebrity John Vijay, Actresses Ramya Krishnanan, Myna Nandini, news reader Kanmani, MS Bhaskar, Lakshmi Ramakrishnan, Tiktok fame GP Muthu.

However, the celebrities on the list have not yet announced their participation in Bigg Boss season 5. Mean while, it was reported last week model Gopinath Ravi is all set to take part in Bigg Boss Tamil show. However, no information is available on this.

Meanwhile as per the latest information, it has been reported that comedy actor and anchor Imman Annachi, who is currently hosting the kutty Chutties show, will be appearing in the 5th season of Bigg Boss. He has acted in many films.

Recently, Abhishek ( You tuber), Chinna Ponnu, Gopinath Ravi and Namitha Maarimuthu were the latest contestants to confirm participation in Bigg Boss Tamil 5. Around 12 contestants including Namitha Maarimuthu, Iman Annachi, Shakila’s daughter Mila, Vinoth Kesavan, Srilankan model Poorvika Ranasingam, Santhosh Pratap and others are confirmed to be a part of the show. Bigg Boss Tamil season 5 will feature Vijay TV celebrities though some reports denied it earlier.

Gaana Singer Isai Vani Bigg Boss 5 Tamil Contestant?
The latest addition to the list is Bigg Boss 5 Tamil’s Isai Vani. Bigg Boss Tamil Season 5 ropes in one of the popular ‘Gaana’ singers in the industry. However, the fifth season will witness some of the major highlights in the show in terms of controversies.

The vibrant young Gaana singer Isai Vani is a promising addition to this edition of Bigg Boss Tamil. In Bigg Boss 5 Tamil, Casteless Collective’s singer Isai Vani will bring a lot of impact with her emotional journey at the display. However, the controversial singer might play into the minds of the audience this season.

Isai Vani has a decent social media presence and is an active contributor to controversies with the songs on beef, Sabarimala issues and so on.

Namitha has a subtle social media presence and is an active contributor to social welfare for the transgender community.

One entering into the house, there are many light works. There are some cycle art and painting work are present in the house.

Smoking Room has been shifted to the previous Jail area side. Same like all seasons, separate restroom are available.

There is a dining table and chairs with the number 5. In this season, there is no glads between male and female Bedrooms. In very season, top of house name as Bigg Boss, but this season on entrance named as Bigg 5 Boss. The 5 is very attractive and Big. The sofas and Agam TV also there. The pillows immune sofa has the number 5.

There is a wings behind the chair in the confession room.