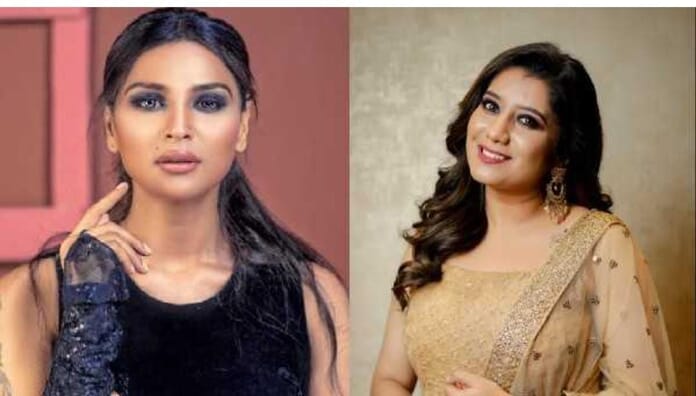 Just recently, the makers of Bigg Boss Tamil 5 had dropped a couple of promos of the show featuring host Kamal Hasan. Although the premier date has not been revealed in the updates, rumours are rife that the show will commence from October 3, Sunday.

As per reports, 18 contestants will enter the madhouse during the premiere. Reportedly, the show will follow the format of its counterpart Bigg Boss Telugu 5 which has no – wild card this season. Though the real reason behind the same is not known, rumour has it that the makers are concerned about the unpredictable COVID -19 condition and don’t want to prolong the season by more then 100 days. Well, let us tell you that the makers have already chosen some well – known faces from the film and TV industry, who will soon undergo institutional quarantine and a mandatory COVID test before entering the house. A team of expert doctors will be monitoring the contestants with daily body checkups. Bigg Boss Tamil season 5 will kick-start following several norms and regulations imposed by the state and the central government, keeping social distance and the ‘ new normal’ in mind.

Though the official list of contestants is yet to be made official, there have been several speculations doing the founds about the probable participants of Bigg Boss Tamil 5.

Here is the list of Probable contestants for the 5th season of the show.

Priyanka who is an anchor got game through Vijay TV. She worked in many Reality show and has huge fan base for her humours and anchoring talent. She debuted in Vijay TV. Namitha Maari Muthu is a well known model. Mila is also a model. She is an adopted kid of Shakheela who is an famous actress in south Indian industry. GP Muthu is a village person whom got fame through Tik Tok. He has huge fan base too.

Though a lots more celebrity are speculated to be a part of the show, only the premiere will unveil the truth regarding the ongoing buzz.
Well, Ulaganayakan Kamal Hasan will be hosting the popular reality show for the fifth consecutive time and it is indeed going to be exciting to see what the actor has in store for the mini – screen audiences. Apart from the show, the actor is also busy shopping for his fourth coming film Vikram with Fahad Faasil and Vijay Sethupathi. The legendary actor also has Shankar’s Indian 2 in the pipeline.