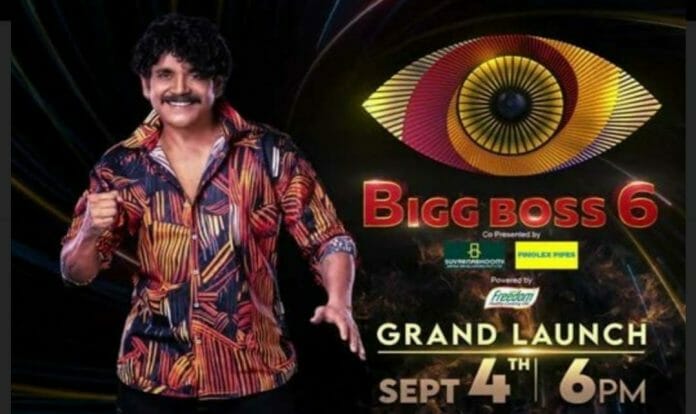 Faima tells Inaya and Aroohi that she felt bad when Aroohi said she has reason to hit her bricks. Aroohi says everyone targeted Srihan and I didn’t hit your bricks with force.

Geetu says to Faima that Aroohi twists her words. Faima says Aroohi wants to be like you. Geetu says I catch her 3 times and Aroohi is exposed in Revanth matter.

Aroohi and Surya argue with each other. Surya goes to room and eats food. Srihan tells Aroohi that it’s not Surya’s mistake too. Arohi goes to Surya and apologizes to him.

Geetu says to Adi that Revanth is undeserving and Inaya has a loose tongue.

Adi Reddy reads the envelope. It says BB asking housemates to decide how much screen space each one deserves.

Adi takes votes and tells Geetu has won and makes her wear a 10 minutes tag.

Adi says next is 7 minutes

Faima and Revanth got equal votes.

Geetu says Faima deserves it as Revanth slept so much in the last 2 days. Revanth defends his actions.

Chanti, Srihan, and Inaya get 5 minutes.

Vasnthi gets a 1.5-minute tag

BB asks Aroohi, Keerthi, and Arjun to decide who will go to jail. Arjun decides to go to jail.

Keerthi feels bad for getting zero. Srihan asks her to not feel bad as Viewers know that you’re performing well and it will be beneficial for you outside. Adi says Bb send the key.

Vasanthi goes to Keerthi. Keerthi goes to the bathroom in tears. Inmates send Arjun to jail.

Aroohi tells Surya that Keerthi is feeling bad as she has a good bond with everyone but she got Zero. Keerthi comes out in tears. Aroohi gives her suggestions and tells her that viewers will know about you so don’t feel bad.

Faima says Arjun went to jail thinking other 2 are girls. Keerthi says to Aditya that she can’t do drama like Inaya.

Marina tells other inmates that Keerthi is feeling bad. Chanti says it can be for camera. Sudeepa says Keerthi is genuinely hurt.

Geetu tells Adi and Faima that they need to fight for their position and how can they accept Zero. Chanti and others make fun of Raj’s acts.

Aroohi tells Surya that she came to him more times. She asks him to remember. He asks her to sleep and forcefully makes her drink all the milk. Aroohi says it’s your shirt. He asks her to wipe it on her pant. She says you don’t have a problem when Inaya wiped it. Surya says she has people to give things unlike me. They steal cookies and other things from Vip zone. Surya prepares French fries and he eats with Arjun and Aroohi.