In the first promo kamal Hasan enters into the stage . He is saying to all that 4 left in the nomination list. Golden eggs given there. Aari breaking one and Bala sit on it and its break. He ask to them whose name will be in it. Bala replies as Somu. Aari says as Aajeedh. Kamal question Aajeedh why did he sitting at the edge of the seat. Let’s see the peoples decision.

In the second promo kamal asking to Archana she tried her best to save the egg then why did she got angry at the end? Archana replies its done by Somu that’s why. He says to her its just egg. Archana says her picture is on it. Kamal tease her that they even burned the picture inside the house on that time she was quiet.

In the third promo Kamal questioning about Ramya’s captaincy. Bala complaint that she should have lead the team as a example in luxury budget task. Archana complaints she felt inconvenience in the vessels washing. Aari says her words were hurted him. Kamal says to her its her duty to explain the rules to all as a captain. 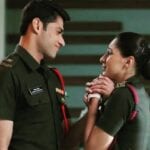 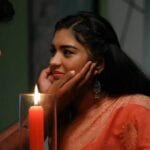 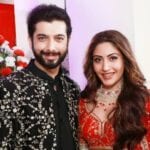 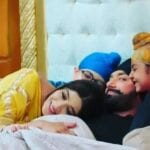