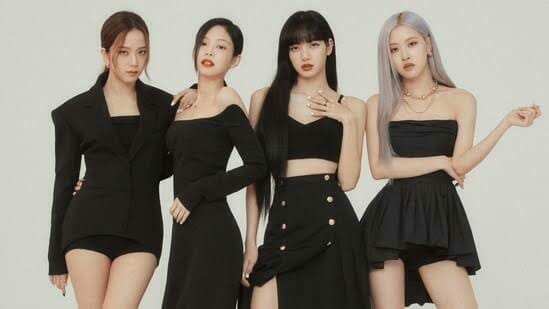 BLACKPINK has broken a record in YouTube yet again! The most popular and peppy girl K-pop group BLACKPINK  comprising of Jennie, Jisoo, Rose and Lisa creates history as yet another of their popular title track ‘BOOMBAYAH’ surpasses 1.5 Billion Views on YouTube;  making it the first ever K-Pop debut video to achieve this milestone.

BLACKPINK originally released the music video for ‘BOOMBAYAH’ on August , 2016 and it took the song just over 6 years to achieve this remarkable feat!

Stay tuned to this space for more entertainment on K-pop and K-Dramas!