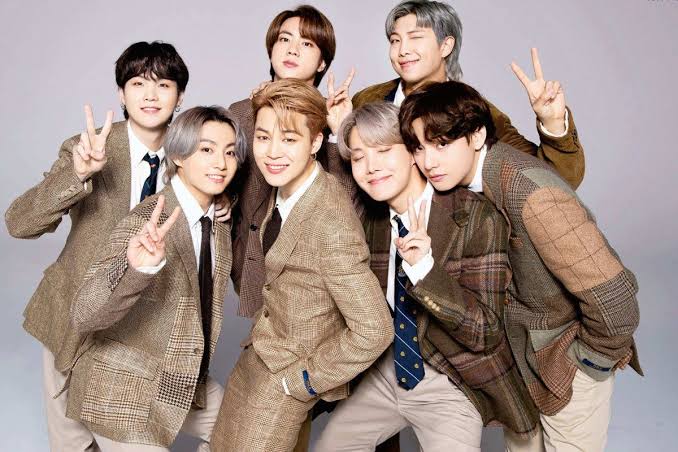 BTS is on a roll as they earn yet another nomination for the Grammy Awards 2023! In addition to being nominated for Best Pop Duo and Best Group Performance, BTS has also been nominated for Best Music Video for their recent title track “Yet To Come”

“Yet to come” is BTS first primarily Korean song to be nominated for a Grammy Awards. Congratulations to the BTS team for scoring Multiple Nominations for the first time in Grammy Awards.