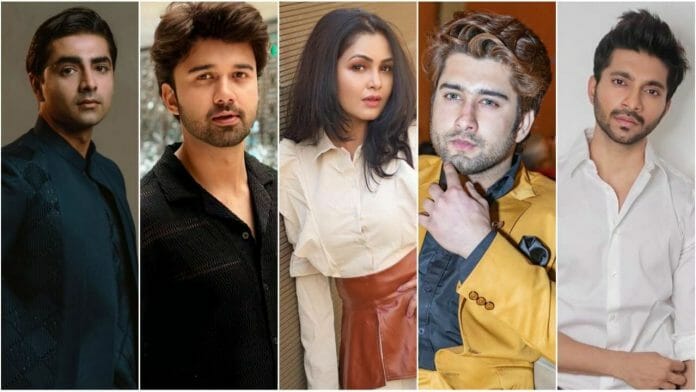 Rishi Sunak’s appointment as Britain’s third Prime Minister in 2022 is an historic event. The 42-year-old, born to parents having Indian descent, is the first person of colour to have earned this powerful position. His achievement has made India proud. Much like him, there are many other Indians like Parag Agarwal, CEO of Twitter, Satyda Nadela, Microsoft, Executive Chairman and CEO of Microsoft, Sundar Pichai, CEO of Google, and others have been making the country proud worldwide. Celebs share thoughts on Indians reaching global heights and how every such achievement inspires them:

Shaan Mishra
Rishi Sunak’s appointment as the PM is surely a moment of pride for all of us. Indians are doing very well globally and that surely needs to be acknowledged and appreciated. I would also like to be a part of global cinema one day.

Prateik Chaudhary
Whenever any Indian achieves something at international level it is always a moment of pride. We Indians are not behind anyone and we have proved it time and again. I am sure there will be many such achievements in the coming times as well.

Shehzad Shaikh
It is a fantastic feeling to know that the UK PM is an Indian. Indians are rising all over the world in a variety of fields. It gives a sense of pride. Indian cinema is also recognised globally and even our sports are talked about so we are for sure moving in the right direction.

Shubhangi Atre
Be it men or women Indians are doing fantastic globally. When I heard the news of an Indian becoming PM of UK I was delighted. I am sure he will be a good PM and make us feel more proud. Films, sports, and even in Guinness book of world records many Indians are there as achievers.

Avinash Mukherjee
Indians are achieving and making headlines all over the world. When I came to know about Rishi Sunak becoming the PM it was a good feeling. We all know Indians are very talented be it technology, entertainment or politics and can excel everywhere given the opportunity.