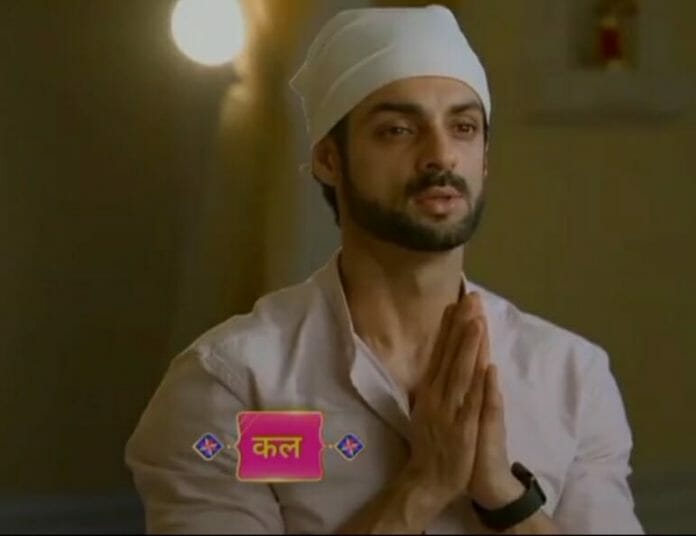 Starbharat’s show Channa Mereya is gearing up with an interesting drama with Aditya gets worried and helpless after the doctor tells him that Ginni is in dangerous condition and they are trying their best to save her but he will assure Gulraj that Ginni is going to recover soon.

Now it will be interesting to see what will happen next? Will Ginni gain her consciousness? What will Aditya do next to save Ginni’s life? Will Amber get succeed in his plan to kill Mrs.Randhawa?

In the previous episode we had seen that Amber alerted his men about the sudden change in their plans. Aditya came to Ginni’s dhaba. He wished his mother a happy birthday and said to himself that he wished to fulfill Gurkeerat’s dream before her birth anniversary but he failed in it.

He determined to fulfill her dreams and decided to leave but Ginni arrived there and took him inside the dhaba. Aditya got surprised finding the dhaba is decorated. Grewal’s and Armaan came there playing a dhol. He got emotional when Ginni put the cake infront of him Gurkeerat’s birth anniversary cake.

He imagined his younger self with Gurkeerat. They both were playing and Aditya’s younger self and Gurkeerat cutting the cake. Aditya comes out of his imagination and cuts the cake with Ginni. Aditya fed Armaan a piece of cake. He then shared the cake pieces to the Grewal’s. Gulraj praised Aditya.

Aditya fed Ginni a piece of cake. He questioned Ginni the real reason behind the arrangements she made. Ginni informed him she wanted to see his happy on this day and thanked Armaan for letting her know today’s importance.

Ginni also shared Aditya her plan about inviting the Singh’s to dhaba to celebrate Gurkeerat’s birth anniversary which lead a huge argument between both of them infront of the Grewal’s. Amber got shocked when his men send him the photo of Aditya as their target so he rushed to stop his men.

Ginni got shocked seeing Amber’s men who were pointing gun at Aditya. She pushed Aditya away and took the bullet. Aditya got shocked and Ginni fell unconscious.

In the upcoming episode it will be shown that the doctor’s will treat Ginni and saw her pulse rate is decreasing. Everyone will get shocked. Aditya will go to temple. He will pray to God to save Ginni.