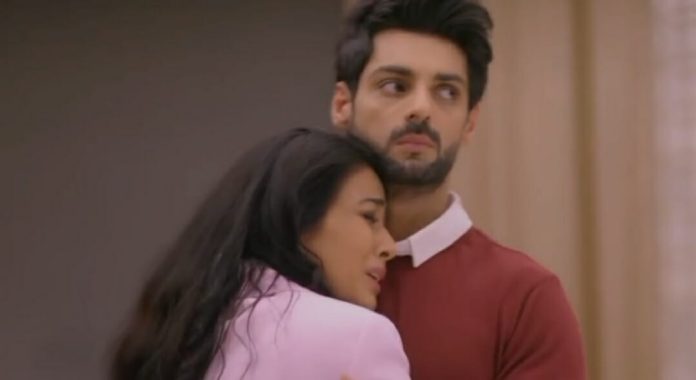 Starbharat’s show Channa Mereya is gearing up with an interesting drama with Amber telling Aditya to get ready to marry Harnas which the latter refuses. Aditya gives the pay cheque to Ginni and they both gets into an argument over that.

Later Goldie’s wife Simran aka Sam entere Singh’s mansion and confesses Aditya she loves him. Now it will be interesting to see what will happen next? What will be the reaction of Aditya when Sam’s truth comes out?

Will Simran aka Sam hide herself from the Grewal’s? Will Goldie find Simran? What is the real motive behind Sam’s love confession for Aditya?

In the current track it shown that Ginni assures Goldie that she will change the frame of Simran’s photo which Gulrah burnt it. Other side Amber tells Aditya to get ready for his marriage with Harnas also his poor decision making skills made him to take his life decisions on his own.

Aditya mocks at Amber’s decision making skills then goes to Ginni to give her pay cheque. When the latter refuses to take it he advices her about leadership qualities also a fine line between self respect and ego.

He also asks Gulraj to find a guy for Ginni to get her married soon. Ginni gets annoyed. She the prays to God to return Simran in Goldie’s life. Simran makes an entry in Aditya’s house as Sam.

She confesses that she loves him but Aditya reminds her what he told her already. Rajvant asks Sam aka Simran to stay with them which makes her happy. Aditya gets angry.

In the upcoming episode it will be shown that Ginni will come to the Singh’s house return one of the utensil which they took with them by mistake. Aditya will be seen cooking in the kitchen.

Ginni will think the kitchen caught fire seeing its filled with full of smoke so she hurries to save Aditya. Aditya will fall on Ginni and they both will state at each other. Sam aka Simran will watch this from her hidden spot.