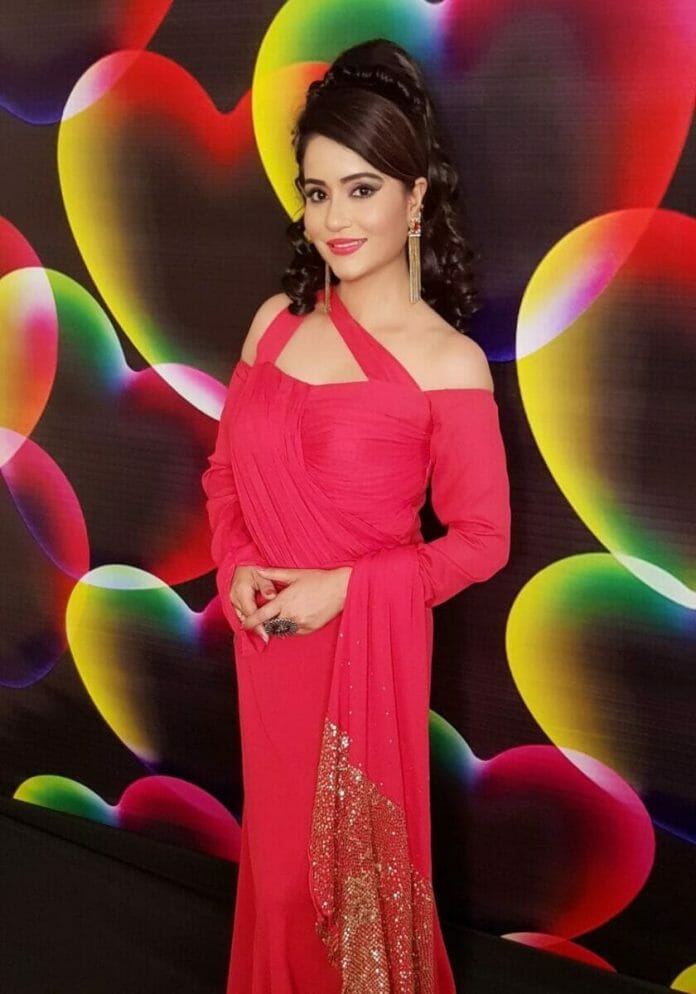 It was during her childhood years when actress Charrul Malik realised that she wanted to be in front of the camera. She says that this focus has helped her get to the position she enjoys today.

“Generally, today’s children, when they turn 7-8 years old, they start thinking about their career. They are not very clear or focussed but they start dreaming. When I was 7-8 years old, I was very clear that I had to come on screen. Coming on screen is about acting, anchoring, camera facing, and I didn’t know which one I wanted to do. But I was clear that I wanted to be seen on screen. I started my journey as an anchor for All India Radio at Chandigarh. It was for a small-time. I did an ad for a tea brand and it was my first ad. I was 15-16 years old at that time. For me, the camera was always everything,” she says.

Ask her what motivated her to not give up along the way, and she says, “The camera always kept me motivated. When I was in school, I was always very attentive and used to sit with confidence in the class. In my school assembly, I used to read the news and poems. My mom and dad gave me the motivation that I needed. My dad was a stage artist and used to act as well. He is a lawyer by profession. I am also a lawyer, an actor and was an anchor as well. A positive frame of mind and the zeal that I had as to what to do next is what is required. I wanted a change so I thought of acting. When I was an anchor, I was my own director, producer and scriptwriter. I used to plan my own backdrop. I take in good things when I meet people. Motivation is everywhere and it is up to you if you want to be motivated or demotivated.”

Looking at the way her career has turned out, the actress says that she couldn’t be more grateful. “I am thankful to God, my family and my fans. I am thankful to all my enemies also, as they made me feel negative. If they didn’t make me feel, then I won’t be at this place. I took this on a positive note. My career hasn’t shaped up yet because the more the merrier. The hunger to work more should be there. I am thankful to Binnaifer Koli and Sanjay Koli sir, who accepted me with love and thank you everyone with all my heart who helped me in my career,” she says.

Talking about her career goals now, Charrul adds, “There is no career goal as such because I don’t think much, I believe in doing it. It’s my nature. I don’t do much planning, all I think is to keep working and keep moving forward. My career goal is to act and also do films someday with good production houses. My goal is to be seen on camera. I want to be active and share the screen with good people and good names. I would like to do ads and events as well. If I get to anchor a good show then I am open to that as well.”