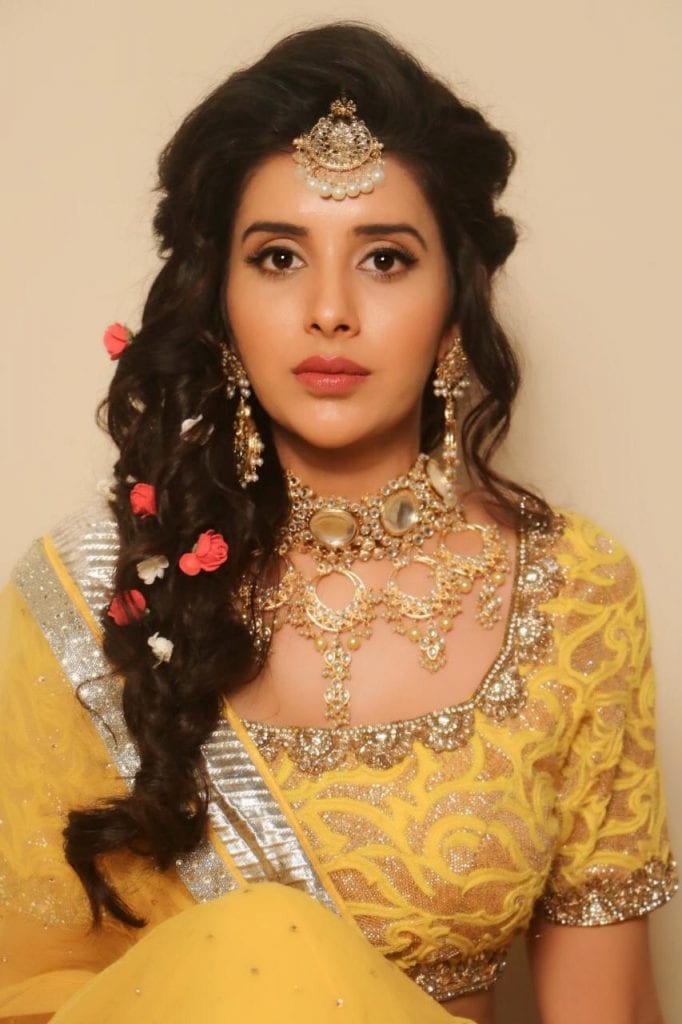 Charu Asopa who was last seen in Jijima, had a surprise awaiting this New Year. The actress who had taken a break and flew down to her hometown, was amused when she got a call from the production house to shoot from the next day for the show Karn Sangini. She had planned to take a break but the Universe had other plans for her, certainly better plans.

Charu Asopa exclaims, “I had gone to my hometown for New Years and was spending time with my family and friends. After a long time I had gone to my hometown for so many days and I was planning to stay there further. Buy fortunately I got a call from Shashi and Sumeet Mittal’s production house that I have to join and shoot immediately from tomorrow. I couldn’t come immediately as from Bikaner there’s just one flight so from Bikaner I had to go to Jaipur by road and from there I took the first flight available to Mumbai and headed direct to the sets from the airport.”

Speaking about her character she said, “After Mahadev, now I am doing a mythology show and I love the mytho genre. It is a very nice role, I am playing Karn’s first wife and it’s a negative character. I have seldom got an opportunity to play negative characters and I like to portray grey characters as there is much more scope.”