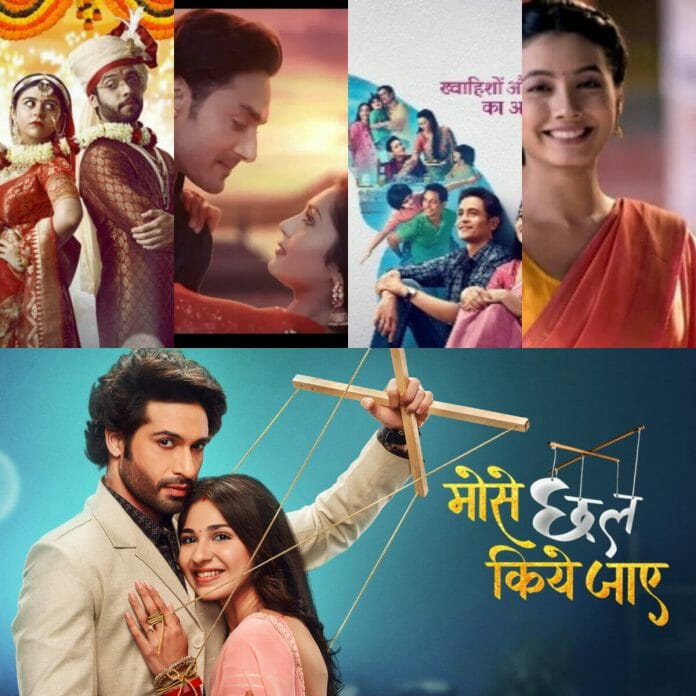 These on-going show to bid adieu to the audience soon. Which show you are going to miss

Colors show that promised to showcase the story and struggle of a Sikkim girl diverted its plot post show got premiere. The story focused on Nima’s struggle after she gave birth to three girl child. The show failed to meet the TRP. The audience expected a different story line but it ended up showing the saas-bahu politics

Nima is all set to go off-air soon.

It features Vidhi Pandya and Vijayendra Kumeria in the lead.

On story front, Prisha is trying to prove Soumya mentally unstable to keep the kids with her. Soumya will now deal with Armaan to get the kids back. Will Soumya be able to succeed in her mission? Keep watching the show.

Show Kabhi Kabhie Itefaq Se received good ratings initially. It entertained the audience but later the fans failed to connect with the storyline. Show is all set to get replaced by Rajveer Singh’s upcoming show ‘Udti ka Naam Rajjo’.

Show Kamnaa is all set to bid adieu to the fans. It was inspired by the movie ‘Judaai’. The new season of Kaun Banega Crorepati will replace the show.

On story front, Yadhu will get adamant to stay with Akansha. How Manav and Akansha reacts on Yadhu’s decision will be interesting to watch.

In the upcoming episode, Krisha agrees to Virendra’s demand. She also keeps an eye upon Jiya. Show features Avinesh Rekhi and Anjali Tatrari in the lead.