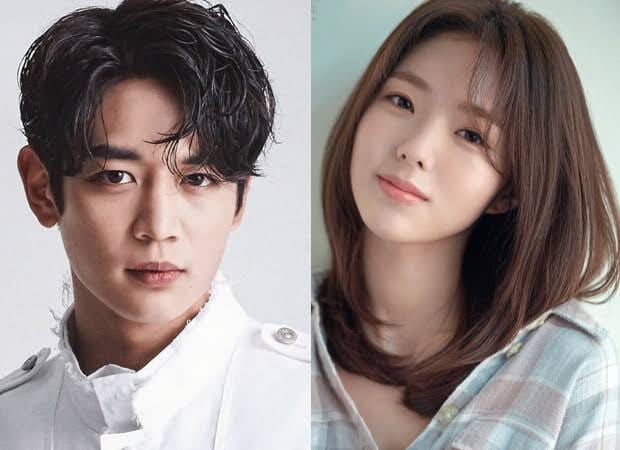 The new upcoming drama ‘Fabulous’ will be about work,passion,romance and friendship between the young men and women working in the fashion Industry.It will portray the struggles they go through in their flamboyant daily lifestyle to survive in the most trendiest at the same time highly competitive fashion industry. 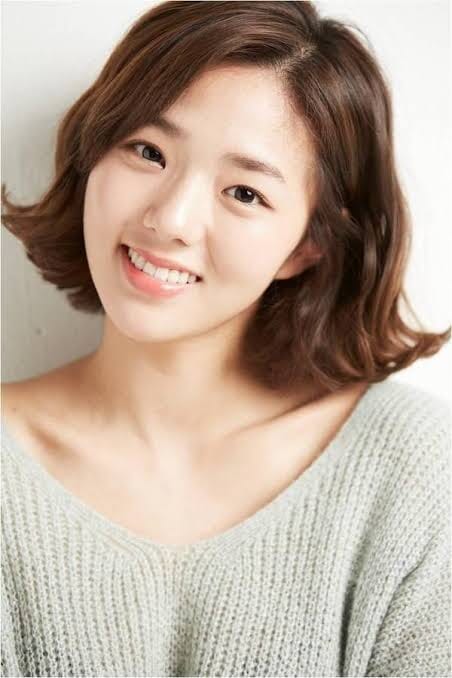 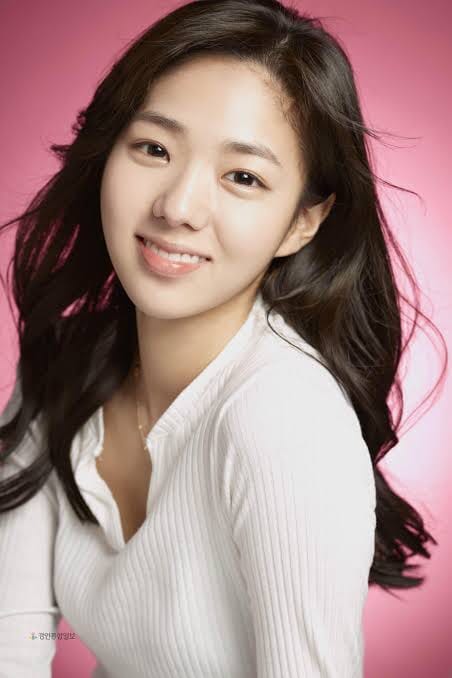 Actress Chae Soo-Bin will portray the role of Pyo Ji Eun, the manager of a PR agency for luxury brands. As a young aspiring woman, who has always admired and loved pretty things ever since she was little ,she fights to survive in the fashion industry that she longed to be a part of.

The talented Idol star turned actor Minho will be playing the role of Ji Woo Min ,a freelance photo retoucher who has everything  going for himself from good looks to talent.The only thing he lacks is passion and motivation.He is someone who is not the type to be bound by work or love.When he cross paths with Pyo Ji, his relationship with her wavers from friendship to budding romance.

Although we can’t help but notice that there is some similarity between this upcoming drama and the recently aired ongoing drama ‘Now We Are Breakin Up’, we are sure that the new drama will be very entertaining and different from the stereo type.We wish good luck to the entire team of ‘Fabulous’.