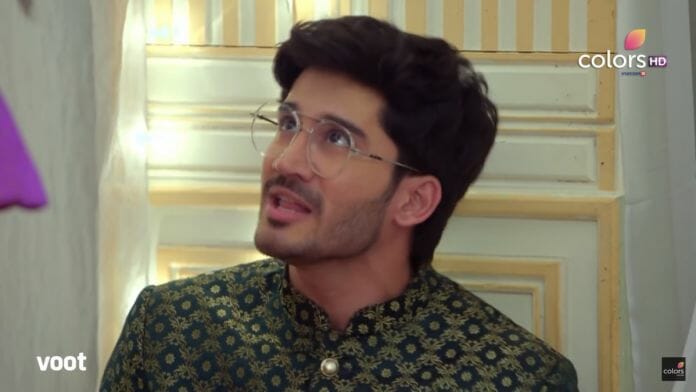 Colors TV popular show Choti Sardarni is currently showcasing the entry of Kushi in Seher and Rajveer’s love story. Earlier its seen that Seher Kushi permitted Seher to stay till Param’s marriage. Now it will be seen that Avinash will confess that he’s Prince’s father.

Previously we have seen that, Seher took permission from Kushi to stay till Param’s marriage. Kushi allowed her but Seher used the opportunity to find the truth. She asked for Avinash’s help and trapped him using Kulwant
She revealed that she sent Avinash’s samples for DNA test and it matched perfect with Prince. Avinash refused to accept the truth while Kushi blamed Seher for lying to live with Rajveer. Rajveer and Karan stood by Seher while Rajveer beat up Avinash to say the truth.

Will Kushi accept the truth? Will Prince accept Avinash as his father?