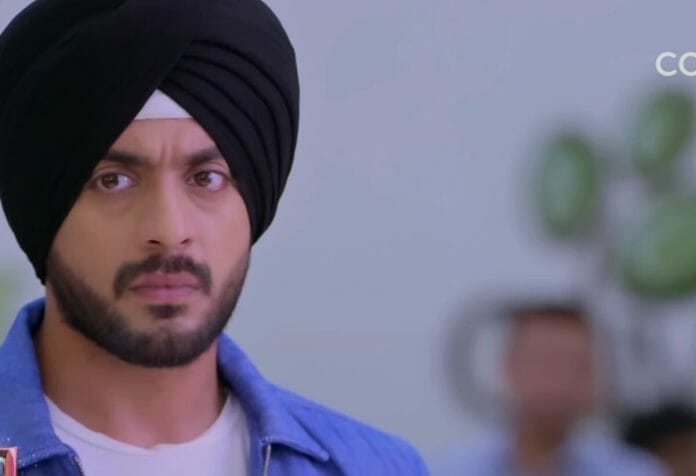 Previously we have seen that, Zoravar and Mannat promised Dolly and Kulwant respectively to get married of their choice. They both had feelings for each other but couldn’t confess it due to their situations. Dolly and Kulwant booked the same hotel for Zoravar’s engagement with Scarlet and Mannat’s engagement with Nirvan. Both refused to back out and they both were forced to perform the engagement and marriage at the same hotel. Mannar expressed her disinterest in the marriage to Kulwant but Kulwant emotionally blackmailed her. Bittu found her daughter in the same situation as Meher but felt helpless. On the other hand, Kulwant got Scarlet’s parents arrested to stop Zoravar’s engagement for her enmity with Dolly while Dolly threatened Nirvan’s family. After clearing all the mess Mannat and Zoravar got engaged to Nirvan and Scarlet respectively. Nirvan found Mannat not happy with the marriage but Kulwant convinced him.

In the future episodes we will witness, Mannat’s mehendi function will take place and Zoravar will watch her hiding. Mannat will be shocked as she will see Zoravar’s initial on her hand and will get emotional.

Will Mannat and Zoravar marry? Will Dolly and Kulwant get over their hatred?