Colors TV popular show Choti Sardarni is gearing up for some high voltage drama. The show now focuses on Sarab, Meher and their children. Earlier it’s seen that Meher and Sarab decided to confess Karan’s truth to Daarji. Now it will be seen that Amrit will learn the truth about Karan and will go against Daarji.

Previously we have seen that, Daarji got upset with Meher and Sarab for hiding the truth from him. Meher searched Amrit’s room while Amrit called the police. Meher found the necklace but Amrit lied that it would’ve fell down by mistake. Daarji scolded Amrit for calling police and sent them back. However was still angry at Sarab and Meher for hiding the truth. Later, they both will decided to confess the truth about Karan to Daarji.

In the future episodes we will witness, Meher and Sarab will confess the truth to Daarji and he will be shocked to the core. He will refuse to accept Karan and Meher while Sarab will feel helpless. On the other hand Dolly will reveal Karan’s truth to Amrit and she will be furious too.

Daarji will test Karan, Param and Seher’s love for each other and will accept Karan but Amrit will be against it. She will decide to leave the family as Daarji accepted Meher and Karan. Daarji will be upset over this but Meher will assure that she will bring back Amrit to the family no matter what.

Will Meher manage to convince Amrit? Will Amrit accept Karan and Meher?
All these questions will be answered in the upcoming episodes.
To know what will happen next in your favourite show Choti Sardarni, stay tuned to this space. 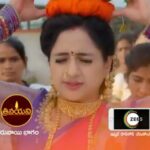 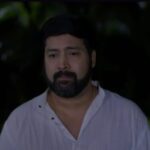 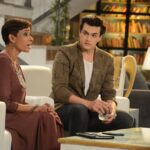 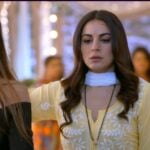 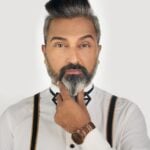 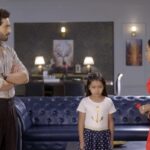