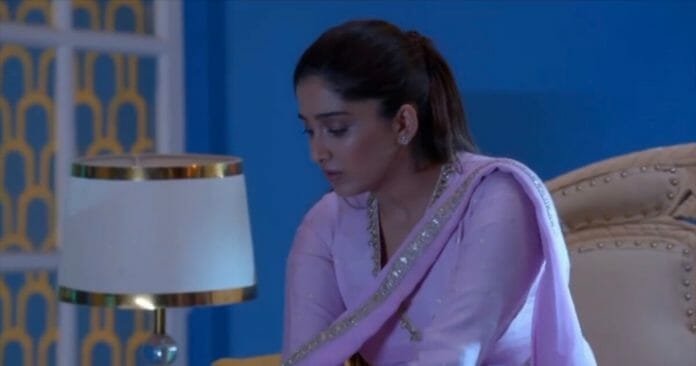 Colors TV popular show Choti Sardarni is currently showcasing the entry of Kushi in Seher and Rajveer’s love story. Earlier its seen that Seher trusted Rajveer for his innocence. Now it will be seen that Param will suggest for a DNA test and Seher obliges.

Previously we have seen that, Param was confused about whom to choose between Seher and Kushi as he can’t do injustice ti either. Raj and Seher prayed for Param to take the right decision. Dolly was threatened by Arijit to not reveal the truth. Kushi asked Devika to provoke Param in the favour of her and Devika did the same. After a lots of thinking Param decided that he can’t favour one when the life of a child is involved. He suggested DNA test for Raj and Prince and announced that unless the test results come out he can’t stay with Seher in one room shocking everyone.

In the future episodes we will witness, Kulwant will oppose Param’s decision but Seher will agree with him. Prince will come there and hugs Rajveer calling him his father.