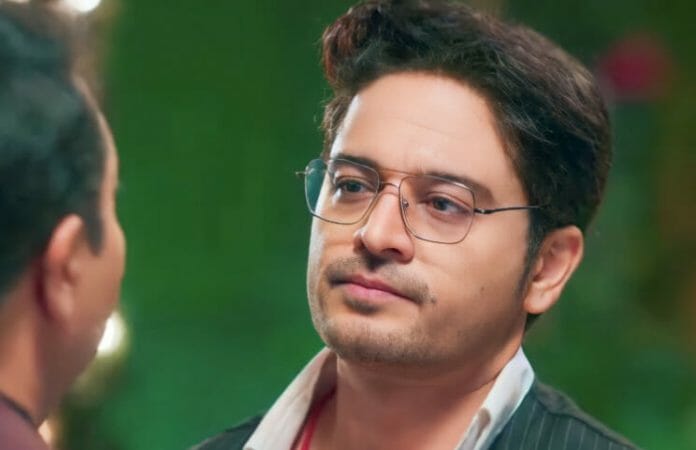 High voltage drama in Anupama. Anupama will try to win back Anuj.

In today’s episode, Anuj share with Dheeraj that he doesn’t understand why he wants to change Anupama when he loved her the way she is. He share with Dheeraj and says he doesn’t want to hurt Anupama but he is ending up doing the same. He regrets his action towards Anupama. Anupama feels guilty. Dheeraj asks Anuj to stop correcting Anupama and start accepting the way she is. He makes Anuj understand that Anupama can’t get tough with Shahs post spending 26 years with them. Dheeraj asks Anuj to not let go Anupama else he will end up being alone like him. Anuj gets shocked learning Dheeraj’s wife Priyanka is no more.

Anuj asks Dheeraj why he didn’t told about Priyanka earlier. Dheeraj tells his back story about losing Priyanka because of his ego. He regrets listening to ego over heart. Dheeraj asks Anuj not to make a mistake like him.

In the upcoming episode, Anupama will vow to win back Anuj. Will she able to gain Anuj’s trust? Keep watching the show for more entertainment.