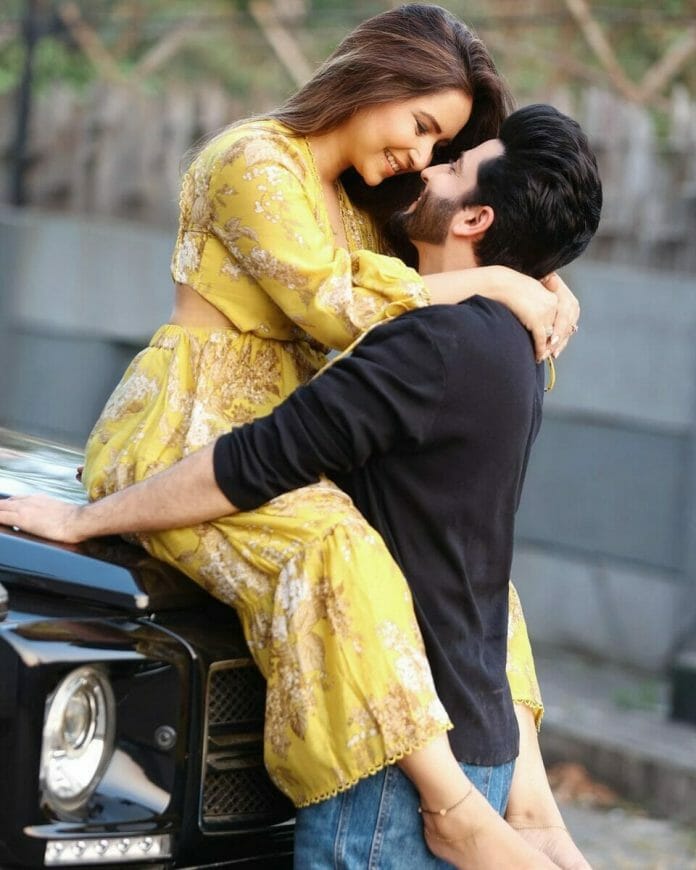 Dheeraj Dhoopar posted a lovey dovey note on social media for wife Vinny Arora. Reason? It’s the couple’s wedding anniversary today. Sharing a couple of photos with her, Dheeraj penned a sweet note, calling her his ‘truly better half’.

“I choose you. And I’ll choose you, over and over and over. Without pause, without a doubt, in a heartbeat! I’ll keep choosing you Happy wedding anniversary my truly better half,” he wrote in the caption.

Vinny Arora too shared a romantic note for her husband on Instagram. Sharing a photo of Dheeraj kissing her hand, which also flaunted her wedding ring, the actor wrote, “6 years ago the man of my dreams made me a promise & boy! did he keep his word He provides, protects, guides & above all, loves us like there’s no tomorrow .. he’s our shield, our anchor, our world Happy wedding anniversary husband @dheerajdhoopar.”

On the professional front Dheeraj was previously seen in Jhalak Dikhhla Jaa and now playing the role of Rajkumar Yadav in Sherdil Shergill.