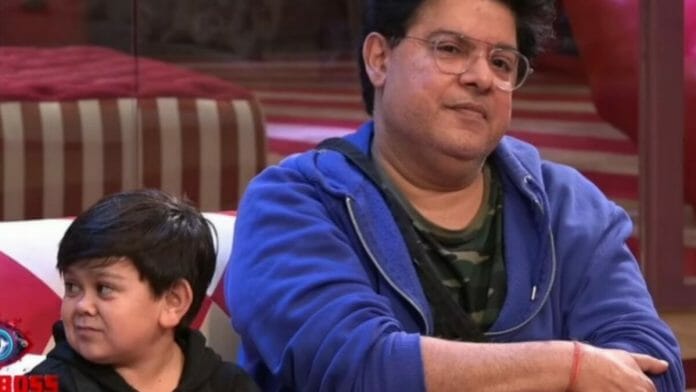 By Anil Merani| This year Bigg Boss seems to have turned a page as far as Voluntary exits go. Usually, every season, some contestants unable to take the pressure want to quit, But Bigg Boss constantly threatens them with the stick of   2cr fine

However, now Abdu and Sajid Khan quit, and Bigg Boss did not make a song or dance about it. No one knows whether they have paid the penalty or not.   The former left the show once, only to return after a few days and then again left

The parting has been perfect. No wonder both even attended yesterday’s Weekend Ka Vaar shoot

This trickle might turn into a tide with Shalin Bhanot and Tina Datta, too, wanting to go home. Last night the former made a big scene in the confession room wanting out but, in the end, has decided to stay put for the moment.

The weekend ka vaar promo has shown Tina buckling under pressure and also asking to be allowed to quit.

Will she stick to her demand or slide back like Shalin, who previously wanted to go home before being convinced otherwise?

Till now, contestants ( Madhurima Tuli) have been thrown out but never quit on their violation.

Shalin’s near meltdown yesterday saw him repeatedly ask for the voluntary exit before again climbing down.

Will this now become a template for the future, where contestants will come and go

Big Boss also needs to clarify the Minimum guarantee part, as Shalin brought it up on the show   Rumours suggest that Sajid quit after 15 weeks MG was over