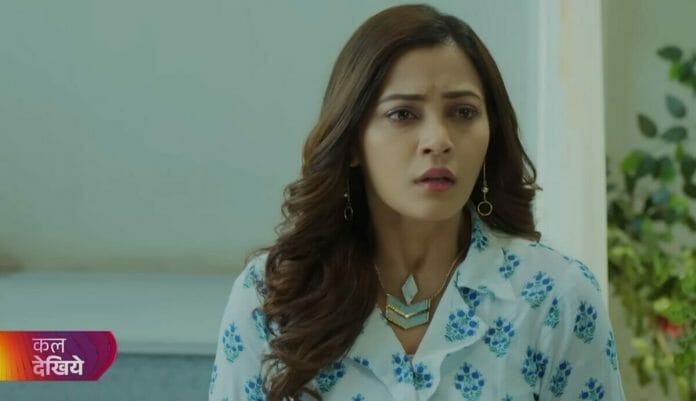 In previous episode Amrita reveals to Ria that how much she and her family struggled in New York. She fulfilled the formalities when her parents were hospitalized. She requests Ria to not reveal her true identity to anyone in the house. She is here to help Randeep by getting Maan’s signature and then she will fulfil her promise to her sister Ria.

She will leave the house after solving the land matter. Ria agrees and later Veer tries to convince Dilpreet to talk to Maan with the help of Lucky. Ria also says villagers are talking rubbish about Dilpreet, he should prove them wrong. Dilpreet finally gets ready to talk to Maan.

There Veer thanks Ria for convincing him and later Veer dials the number of Maan. There Maan feels like Amrita is hiding something from him and that’s why she is not coming back. He calls Adi to give him her hotel details. Later Amrita also asks Adi to take Maan’s signature on the NOC. Adi obliges. Sanjot hopes Dilpreet and Maan will solve their issues.

In future episode viewers will see Veer will give the phone to Dilpreet and the latter will be ready to clear the confusion with Maan. Maan will see the call and will wonder if his family is calling him.

Will Dilpreet talk to Maan finally?