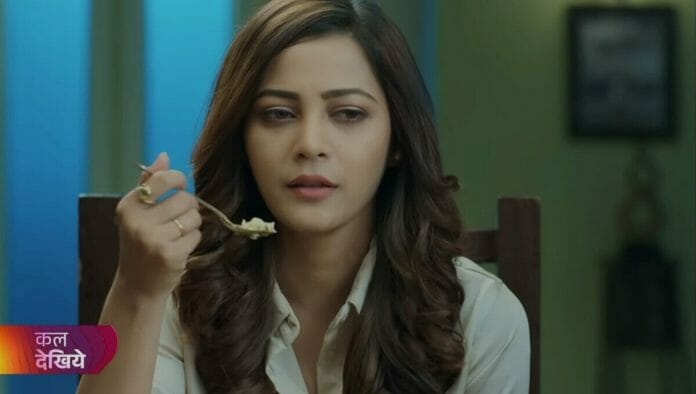 In previous episode Veer can’t get the network so he searches outside.v There Amrita thanks Adi for doing her work. She then gets shocked knowing Dilpreet will talk to Maan. Nimrit gets angry as Dilpreet is giving priority to Maan and not Randeep. Maan picks the call and says hello but Dilpreet disconnects it as he was influenced by Nimrit. Sanjot gets happy to hear Maan’s voice after 25 years. Maan also gets a thought that his parents want to talk to him. Later Amrita scolds Veer for contacting Maan as she can’t see Dilpreet cursing her father. Veer asks her to focus on their mission to defeat Kushwant. Kushwant sends sweets to Dilpreet’s house stating the land will be given to him in three days.

Will Dilpreet learn about Amrita’s truth?