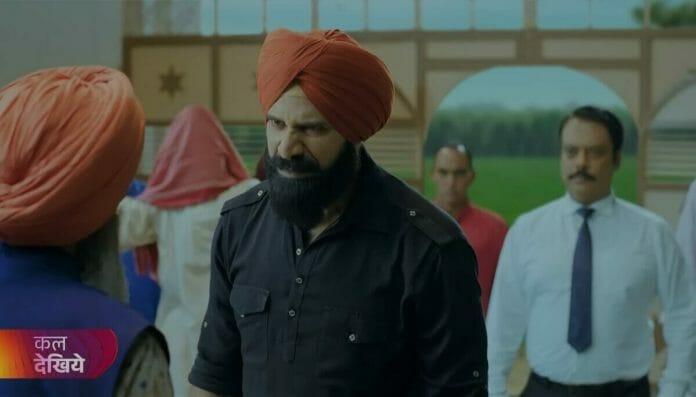 In previous episode Amrita tells Ria to give back her passport and she doesn’t need anything from them. Ria forces her to get Maan’s signature on the NOC and blames him for Randeep’s situation. Amrita shouts at her and later she shares her pain with Sanjot and Sanjot feels like she is talking to her granddaughter.

Amrita hugs her and later she takes away her passport when Ria is asleep. She tries to leave but Veer stops her and explains why he hid the truth from her. Amrita refuses to stay back to sort their issues. Veer tells her to understand Dilpreet’s pain. Kushwant will learn about Veer’s lie about the land.

In future episode viewers will see Amrita will leave the house and Sanjot will look for her. There Kushwant will create scene in Dilpreet’s house.