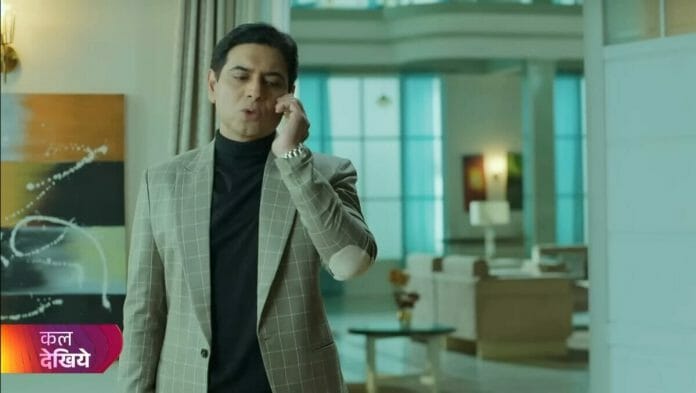 In previous episode Amrita feels guilty for lying to her parents. Veer asks her to leave the place and her one comment makes him unhappy. There Maan tells Astha to get ready and he gets Chadda’s call. He learns about NOC but wants Randeep to call him if he needs anything.

Astha consoles crying Maan and there Dilpreet gets happy to know Maan didnt send him the dollars. Astha strictly tells Amrita to come back home. Amrita decides not to as her promises are not fulfilled. She tries to explain why she did all that.

Ashta says she doesn’t need any more explainations, noone in Dilpreet’s house will take care of her. Maan cherishes his childhood memories and cries thinking why Randeep didn’t call him on his own why he has to make the first move always.

In future episode viewers will see Astha will get a thank you note from Nimrit and she will get emotional. There Dilpreet will try to find out who sent him the dollars if not Maan.

When will Dilpreet learn about Amrita’s truth?