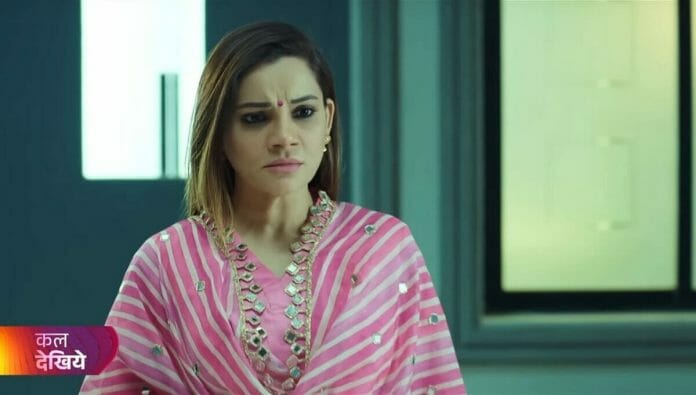 In previous episode Veer’s operation is going on and Dilpreet recalls the stormy night when he brought Veer home when he was tiny baby. Sanjot also cherishes the moments when she was happy to see the baby and then they both found a reason to live. They raised Veer like their own son and he became their support system when their sons didn’t fulfil the duty. Nimrit learns from Randeep that Dilpreet is planning to get Ria married to Veer.

He states Ria also loves Veer, Nimrit says she is still immature and Veer has no family background so they can’t trust him. He can’t be the suitable groom for Ria. There Astha tells about Amrita’s love interest to Maan and the latter wonders who is the lucky guy.

Randeep says he will fulfil his daughter’s wish of marrying Veer. Later Amrita shows concern to Veer by holding his hand and asks him recover soon. She says she needs him. Ria feels jealous seeing that.