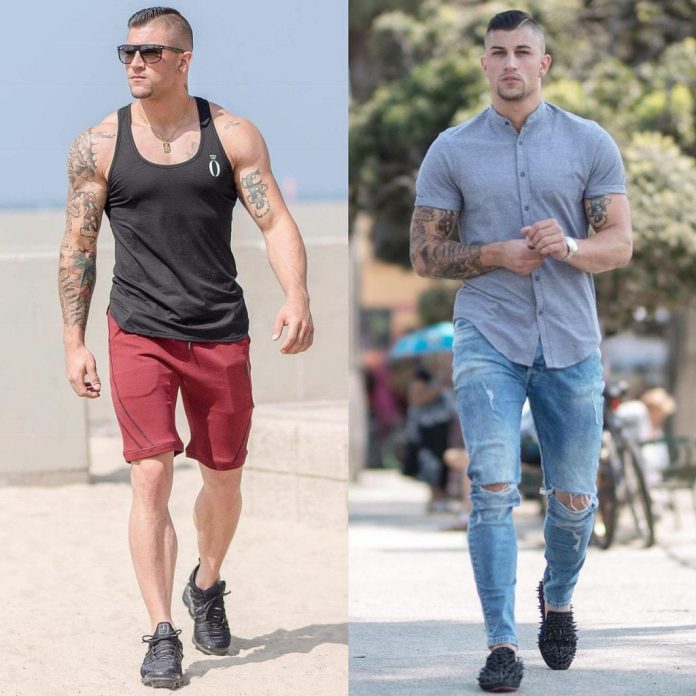 Chad was born in August 2, 1991 and grew up in North Carolina. His childhood revolved around soccer, a sport which was his top priority. He was a shining upcoming talent who juggled sports, school all of them being a kid.

When he was twelve, his parents got divorced. With his mother staying away from them and his father struggling with depression and alcohol abuse, he was left unsupervised in a town where crime rate and gang activities were comparatively high. Eventually, he found himself involved in gang of drug-dealing, and violence. Due to this at a very young age he was kicked out of school. From there he landed on juvenile detention, jail, and finally a home for teen delinquents.

While Chad had lost his passion for soccer at this point, he had not lost the discipline he learned from the sport and he ultimately picked himself up to turn things around. He was able to cut all mind-altering substances out of his life and practice sobriety for 10 straight years and only picking up alcohol occasionally these days.

With a desire to accomplish things on his own, Chad was able to start a number of business endeavors, and while he admitted to have failed several times, he knew that the true takeaway was being able to learn, something he’s been passionate about.

Chad’s most notable business to date is HERA | HERO, a lifestyle and active wear company based in the United States with a global following.