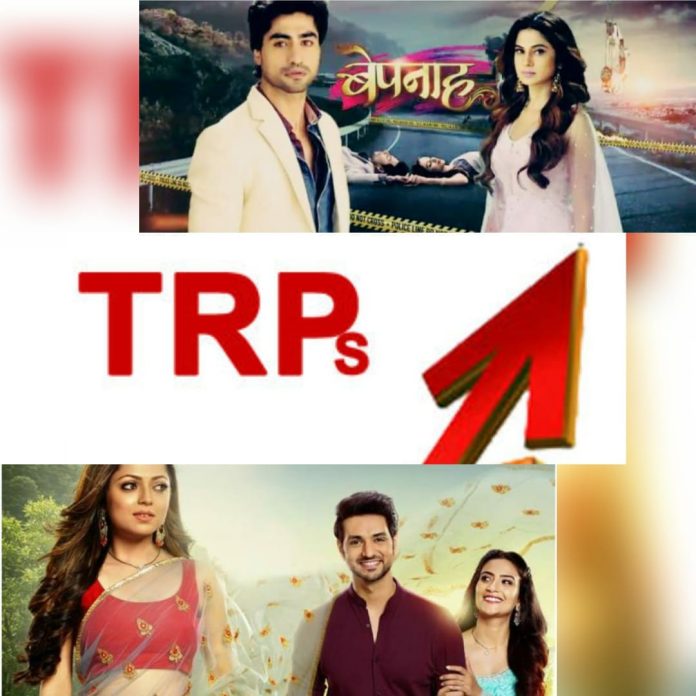 Often we came to know about incidents where a beloved show of fans bids adieu due to low trp rating. There is no doubt Indian TV did lost some gem of a show in past and now too for this TRP trick. TRP which is observed as a mouth of viewers really speaks the reality? If we taken into consideration the feedback of show’s fans and their buzz on digital platform and then look into TRP meter…..its contradicting and never meets each other.

Shows with good content and not following the trend of Indian TV frequently went off air cause of low trps. Time and again we saw such incidents to occur in Indian television. Namkaaran, Iss Pyaar Ko Kya Naam Doon, Tu Aashiqui are some of them to mention who inspite of having a huge margin of fanfollowing and online TRP bids adieu to their fans.

Recently another two popular show of Colors “Silsila” and “Bepannah” also become victim of this TRP trick.Channel puts them under scanner and decided to take it off. Though the relief for Silsila fans came much earlier with an official promo of Silsila continuing on Voot as web series from 26th Nov, 2018 onwards. Bepannah’s fate remained in a dilemma. Fans left no stone unturned to save their show, from trend to mail to everything they did in their power to save their show. Now as the say goes ” hardwork pays off” finally Bepannah is shifted to digital land and will continue to mark his magic.

Though Star Plus started the trend with moving Badtammez dil to Hotstar, colors will follow the footsteps. Yes after 30th November Bepannah will air on Voot as a web series and fans will see their Adiya’s story followed by Silsila Badalte rishton ka. Well such act by channel did open a way for the fans and the artists to feel secure and have an alternative rather to loose their show. Those 30 thousand meter boxes will no longer be able to dominate the choice and preferences of  World’s second largest population country TV habits.

Tell us in comments about how you are feeling about having your shows on digital front. Also tell us which show you think should get a second chance instead of going off air.