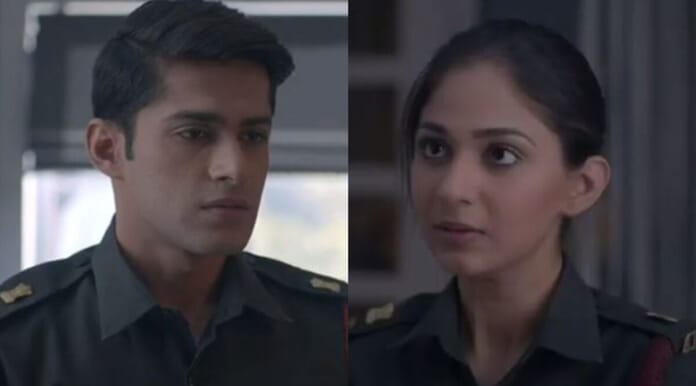 Currently, Ek Duje Ke Vaaste 2 is showing the cute and romantic moments and not only between Suman and Shravan but also Kanchan and Bunty. In addition to Suman and Shravan another couple has also been seen romancing and spending qualitative time. Viewers are liking the cute chemistry between Kanchan and Bunty and the way their love story is being framed. The new love story has also started in between Avni and Ayaan. Though they are work partners too. They share lot of cute moments, the main question will still remain if the family and especially Shravan will accept Ayaan.

In the current track, Suman will get convinced of Kanchan and Bunty’s relationship. So they go to talk to Beena. Beena will say no to marry Kanchan with Bunty. Shravan will ask but why? Beena says he doesn’t have a stable job neither he has his own, how can she let her daughter marry someone like this. She says is it wrong to have expectations for my daughter’s happiness? Later, Shravan will ask Suman if he feels the same about Bunty.

Before she can answer, Shravan accuses her for being judgmental and faking that confession last night. He says you must be thinking about me also same way, I still remember how in past you said no girl should marry someone like Shravan or Bunty. Suman says I don’t want to talk to you as you are talking rubbish. Shravan says even I am not dying to talk to you.

In the upcoming episodes, Shravan realizes his mistake and decides to apologize to Suman after she returns from office. Suman here goes to her home to take her mind off the fight. She meets Beena and her family and is happy to spend some good time. Shravan gets angry and misunderstands Suman.

Keep following this space for more interesting twists and turns of your favourite show.