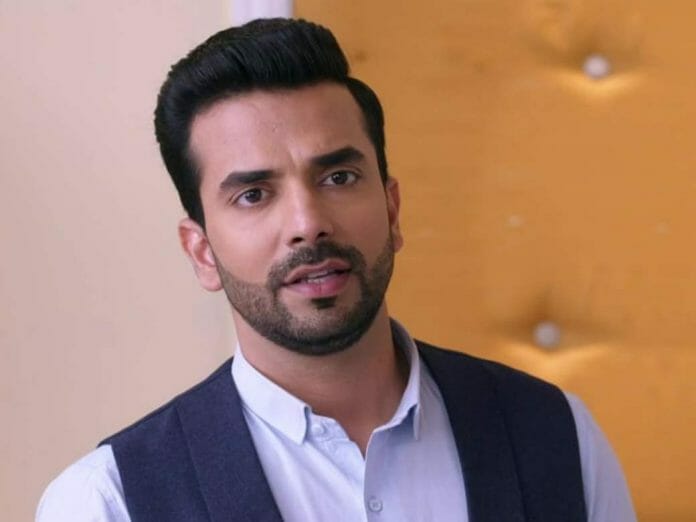 By Anil Merani| Manit Joura attributes his five-year hit Zee TV show Kundali Bhagya’s and his character’s ( Rishabh Lutra) success to the audience’s love and acceptance. “if they had not warmed up, things would have ended much earlier. I do my lines to the best of my ability. It also takes the team’s(writer technicians )effort and us, the actor who regularly work on our craft,” added.

Manit, who had taken regular breaks, say they help him stay fresh and get a reality check. “As for my last absence,” we all know the reason, and I would not want to dwell on it anymore.”

Manit does not get bored playing the same character for years compared to other actors.” Even now, I am as kicked as I was on my first day. No wonder I am alway on set on time.” Interestingly his first show Mujhse Kuchh Kehti…Yeh Khamoshiyaan had sunk in no time.

Manit, who is also playing the minor professor role in Naagin 6, was surprised by the tremendous response. “This goes on to show the medium’s power.

Besides TV, Manit has dabbled with all mediums, be it web( The Test Case and Baarish), films( Band Baaja Baaraat and Love Shagun_ or theatre, “so I am a complete actor. But I credit my consistency to the hard work I put in my earlier days. ” He had debuted on the small screen with 12/24 Karol Bagh back in
2009.

Acting has given me the reality of life; if I just wanted to earn money, I could have joined my dad’s business: ended he