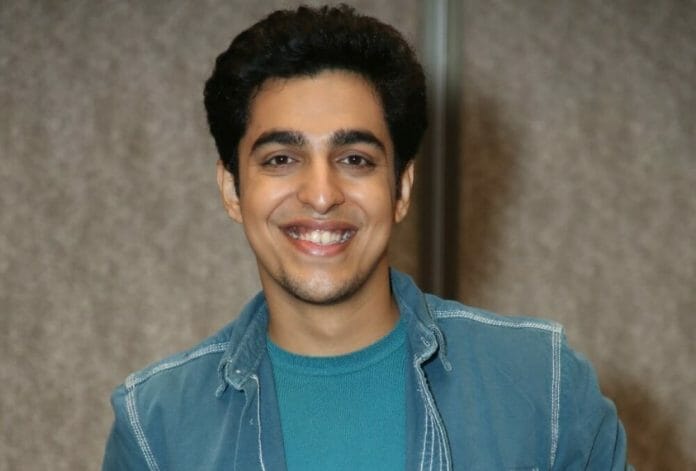 By Anil Merani| Gagan Arora, who had impressed one and all with his mad guy character Madhav in Madhuri Dixit-led Netflix series Fame Game is all set to return with season 3 of his Sony Liv series College Romance.

As the name suggests, ” College Romance is about campus love, but this time, the characters will show maturity as they go from Ist to final year, but the fun element remains unchanged.”

Talking about his character, he says, ” Bagga is a typical Delhi ka launda who can’t speak a line without swearing and uses his hands more than his head. Being a Delhiite, I have come across many suck guys and used them as a reference point.”

Gagan’s co-star in College Romance is Apoorva Arora(character name Naira) . Bagga and her are as different as chalk and cheese.

Gagan is hopeful that the Fame Game will return with season 2
“I am lucky to have got to play such a diverse, dark, crazy character in the above Netflix series, which is poles apart from Bagga .”

“Many people think I am like my Fame Game character Madhav
I work hard to present a different body language. If the centre of my body in College Romance was a bit up my chest, It was lower in the Fame Game..added he

In closing, he credits the web format for making him a known face”. I could do good work( Girl Hostel and Tabbar) for the past seven years as OTT was ready to experiment with new talent”