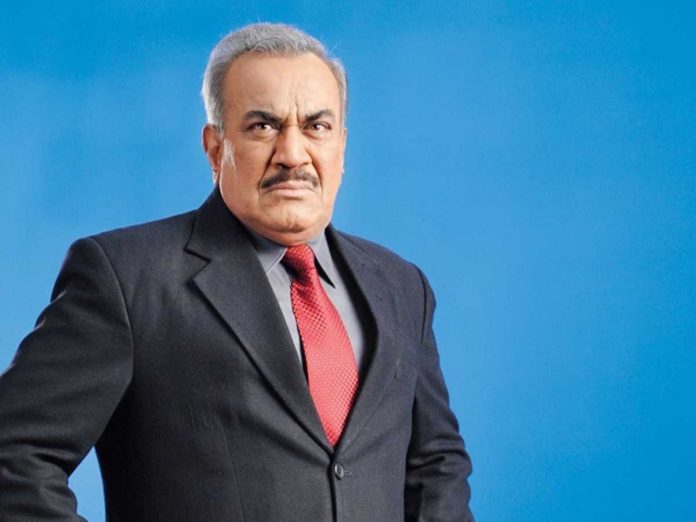 By Anil Merani| CID fans have been in a frenzy over the last few days as reports have been suggesting that the Sony TV iconic police investigation show might return with a fresh season.

We at tellyexpress alway believe in getting to the crux of any matter, so when this news reached us, we directly reached out to Shivaji Satam aka ACP Pradyuman, instead of making an unverified song and dance like others.

“No such development is on the cards for now. Aditya Srivastav ( Abhijeet ), Dayanand Shetty and I are ready to return, knowing that our loyal fans of 22 years will welcome us back with open arms.”

How does such news come out then?

“ Well, the stakeholders keep trying to get things back online also when our trio meets, and our pictures get clicked, the same leads to social media frenzy. The powers to be have not yet taken any call, so, like everybody else, we are also waiting.”

Shivajiji added, “We did not know why CID was yanked off the air in the first place, yet these things are above our paygrade, so we have to accept them.”

When contacted Daya, he just replied, “Hope so”

Interestingly Ansha Sayyad, better known as sub-inspector Purvi of CID, has a different take saying, “yes, the makers are indeed planning a comeback, albeit with a new name, and even the platform might change.The principal cast will remain the same as it is the show’s soul. I can’t reveal any more.”

However Shivaji maintains his above line only adding, “i will be happy if it happens “

Our messages to the producer BP Singh and the channel both came to nought.

I hope something positive gives soon for the legion of CID fans, including yours truly.