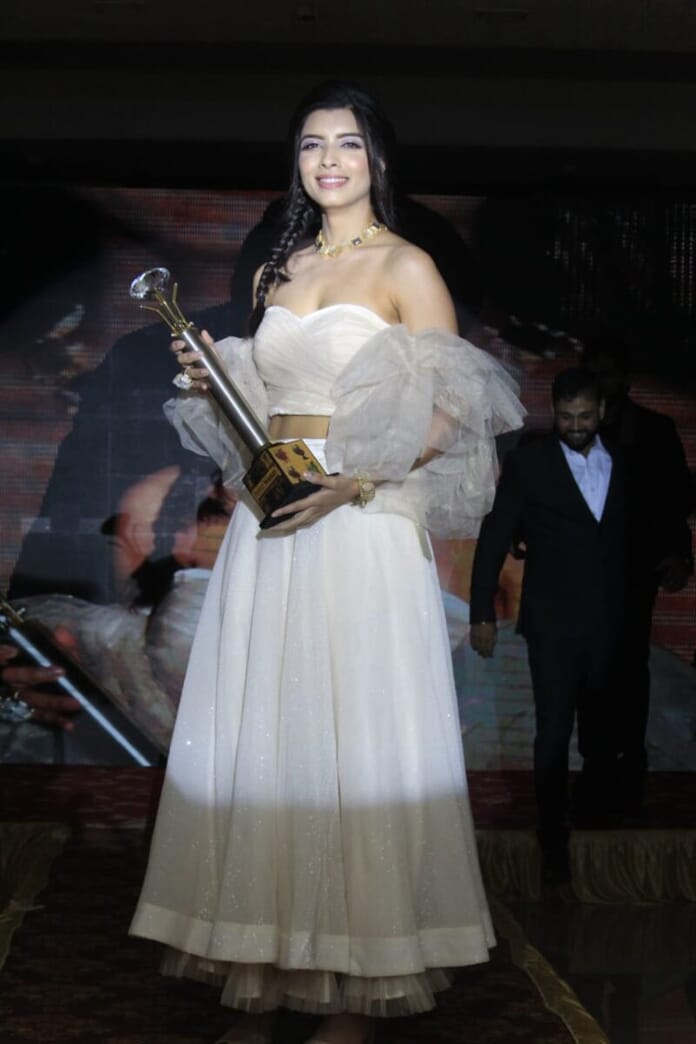 Interview By: Anil Merani| Riya Deepsi, who has done a clutch of mythological shows, is back after a long break with the Zee TV show, Tere Bina Jiya Jaye Na and a web series called, Game Of The Sexes.

” I play a mysterious gun-toting sniper in the above TV show. Why dont you watch the series to find out more about my character every Monday to Friday at 10 pm. It was fun shooting with Anjali Tatrari and Avinesh Rekhi in Udaipur(initial sequence).”

Shifting the focus to her other digital project,. She says, “as the title of this EORTV platform show suggests Game Of The Sexes., is about mixed-gender cricket. ( Not only men, women but even the third gender).”

“Ramona Malik’s character sets up this LGBTQ cricket league with the help of a head coach essayed by Shahbaaz Khan. I represent the spice in the mix. Something alway keep happening with her.”

As with most web series, there is a bold quotient here as well, yes a little bit, but that was required to show the emotion of the character added she

Riya first began with Star Plus Mahabharat ( essaying blind Gandhari) in 2013. “I then went on to do other costume dramas like Bharat Ka Veer Putra – Maharana Pratap , Razia Sultana and Porus.”

“Tere Bina Jiya Jaye Na is my only second fiction show. Before this, I had done Begusarai. I had a taken long break after Porus not getting something juicy; then the lockdown happened.”

“I lost some confidence during the above layoff period and even contemplated quitting the acting profession. Luckily then, Game Of The Sexes and Tere Bina Jiya Jaye Na came around, and I am back in my groove like how.