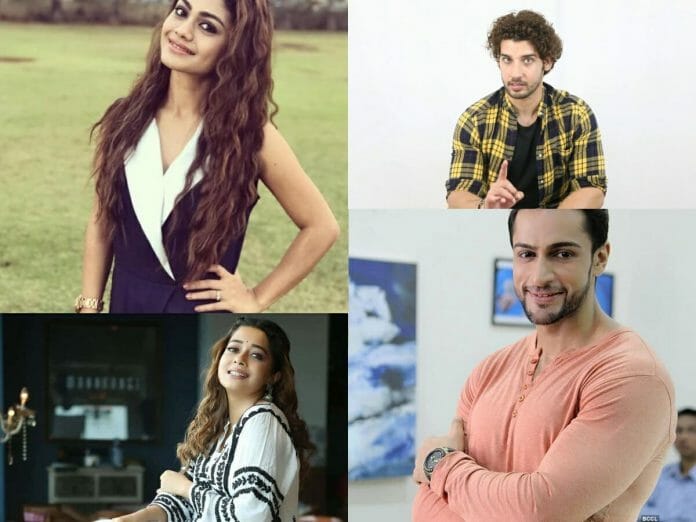 By Anil Merani| With Bigg Boss just a week away, speculation is hotting up about the final contestant list. A few days back, we had given you a few confirmed names, which included Shivin Narang, Kanika Mann, Munawar Faruqui, Madarikashi Mundle and Prakruti Mishra.
However, now it appears that Munawar might not make it.

Imlie lead Sumbul Touqueer and Fahmaan Khan’s names continue to do the rounds. Although Sumbul denied it to us, there is still a chance she might make it. We dont blame her for not owning up, as she might have signed a non-disclosure agreement
Fahmaan, on the other side, has confirmed being approached, but he has not yet signed the dotted line.

Karan Patel’s name has also propped up. However, he called it fake news when tellyexpress sounded him out.

Tina and Sreejita have been out of TV circulation for a while, and Bigg Boss could be just what the doctor ordered for them to get back into the game.

We hope that Charu and Rajeev also make it as it would be fun to find out what makes their marriage go hot and cold instantly. Faisu does not mince his social media words, which often does not wash well with followers ‘ perfect Bigg Boss material.