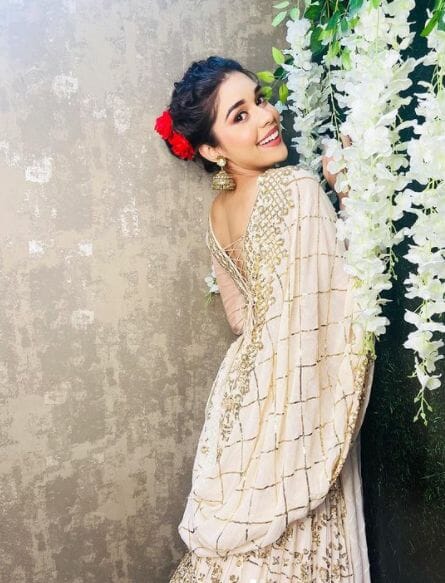 By Anil Merani| Popular Colors show Sirf Tum starring Vivian Dsena and Eisha Singh, which had recently shifted to only Voot(online), is wrapping up.

A source confirmed the same. Sirf Tum was a romance between an underconfident medical student Suhani( Eisha) and an arrogant guy with father issues, Ranveer( Vivian)

However, after a decent start, the numbers started to dip.

It seems to have become standard practice for Color’s to move some of their weaker shows online, e.g. Fanaa – Ishq Mein Marjawan and Silsila Badalte Rishton Ka.

But so far, none of the above cross-overs has become an OTT rage and hence bid goodbye in a short time.

Vivian and Eisha have done an excellent job in Sirf Tum impressing their fans, but we guess not all outings will be a sucess. I am sure both will be back with a bang.

Eisha confirmed the ending of Sirf Tum, calling it “A beautiful journey. “

She also had this message for her fans”. I absolutely love them, and they have supported me much. I’m a fan of my fans.”

Sirf Tum has had a ten-month journey, no small feat in today’s time when shows shut shop in two/three months.