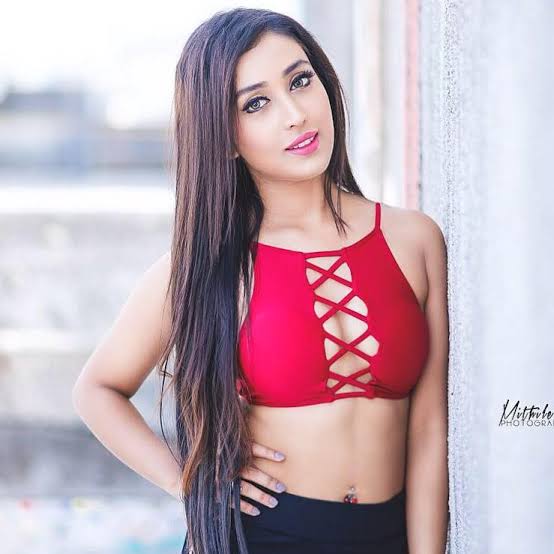 the upcoming episodes. The ardent viewers of the show will witness an entry of a girl who is

a singer and will be seen going all flatter over SSG that is Sikander Singh Gill. Gul Khan

up the story a little more.

Nimrit, the character will be a singer herself who is also a die hard fan of Sikander. She has a

dream to meet and greet him and for that she can do anything.Our sources revealed that

among which Sasural Simar Ka, Santoshi Maa, Tenali Rama are the highlights. In an

entering the show and my character will be cute, chirpy and bubbly type. Nimrit is someone

was 16”. On the story front the character will enter in a context of a fan of Sikander who won

a music competition for which Sikander gave her first prize in childhood. Since then she is

aiming to meet him. The actress is all excited to enter the show and looking forward for a

new journey. Our team also wishes Priyamvada all the best and it will be interesting to see

how her character will bring new twis