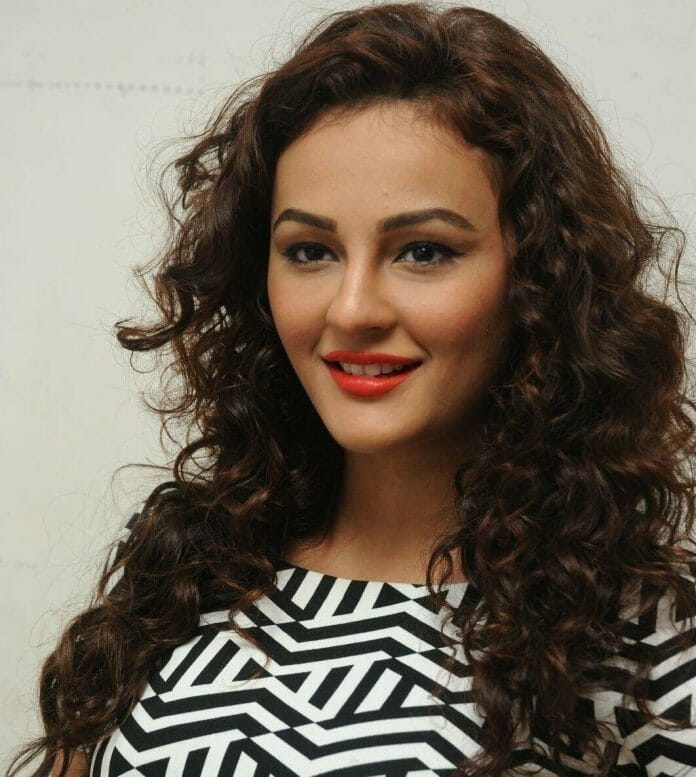 She also was an assistant choreographer in Rockstar.

Now Seerat has smartly returned to Mumbai with tv, a vast medium.
Plus, doing a big ticket Star Plus show like Imlie can give her career ballast folks might notice her and give her work in films and web series.

She has the looks and can go places in all three Hindi mediums, be it Hindi TV web or films.

But yes, there is one fly in the ointment Imlie fans are furious at the maker taking a gen leap, forcing both the viral leads Sumbul Touqeer and Fahmaan Khan to quit.

Usually, when both the leads leave, it becomes a challenge for the show to run

But again, here we have past master Gul Khan who is trying her best to reinvigorate the show. No wonder she has taken the popular Krishna Chali London Jodi Megha Chakroborty and Karan Vohra as the other lead pairing it would be fascinating to see who Gul cast as the male-led opposite Seerat.

We wish Seerat all the best in her new innings and hope she rocks tv the same way as she did with south films.
I request Imlie audiences to give Seerat and Megha a chance to prove their wares. Maybe they will make them forget the Sumbul Fahmaan jodi as well.