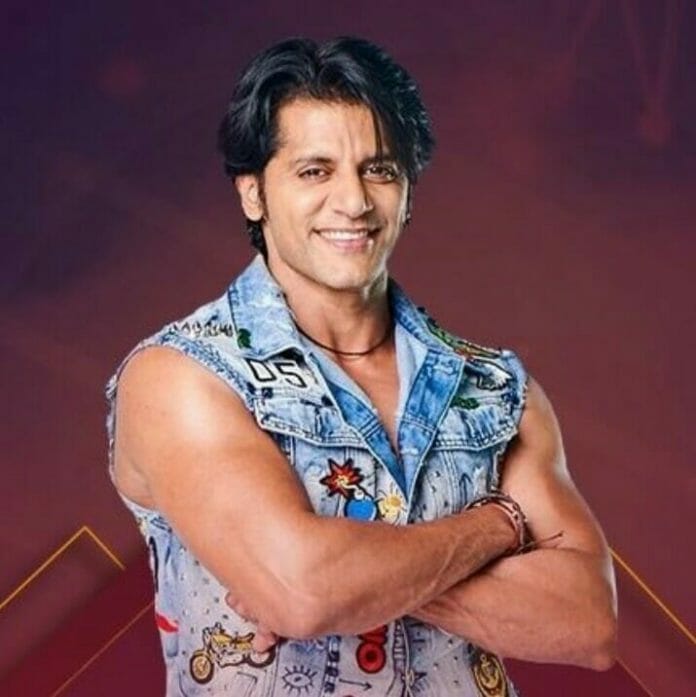 I thank Poonam for strongly recommending me as a co-star performer. The storyboard is full of heartbreak. Although Poonam looks sexy in whatever she wears, she has a different meaty character. “says he

” It was great fun collaborating with Poonam and Shivam, my closest buddies in Lockup.”

“The lyrics are composed by newcomers Amaan and Ayaan, and Mohammad Danish sings the song.”

KV regards music videos as a way to be seen. “If the song does well. It takes you places. But only a few music videos become monster hits.

“I also have two films, Patal Pani and Qutub Minaar, which will release early next year.”

Looking ahead, he wants to return to TV and do more web. I enjoyed doing my bit on the Disney Hot Star show. Aashiqana “

KV regards his 22-year journey as a ship that sails through peaceful and stormy waters but chugs on. I am proud to have been part of some super-hit shows like Kasautii Zindagii Kay, Saubhagyavati Bhava, Naagin and Qubool Hai “He has also done films like Mumbai 125 KM, and Love You Soniye

KV also spoke about his recent admission of financial difficulties ” Everyone goes through ups and downs except a lucky few; the essential thing is not money but the support of your family, be it spouse, parents-children, or siblings(preferably sister)
during tough times, I work on myself, hit the gym or learn a new skill which enriches me .”

In closing, we asked him about the recent report which implicated him in a fraud case; “yes, that case is closed. It is easy to pull you down. When people invest in something, it is with a vision. Everyone had suffered during the lockdown, So if you want to go down that route, your wish. But the whole world knows I am an honest guy who will settle his dues sooner or later.” ends he