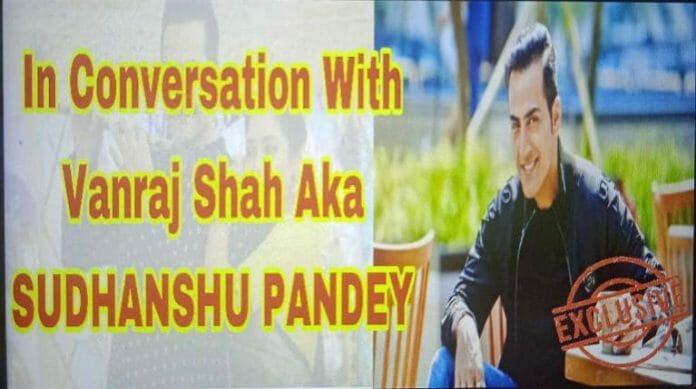 Veteran actor Sudhanshu Pandey is quite happy with his Anupamma journey. In an interview, he spoke about what he felt about his grey character Vanraj and also what makes this numero uno Star Plus show tick.

Singer-model turned actor Sudhanshu also spoke about his long career, where he aced and flopped in film.

Sudhanshu did not seem enthusiastic about the web format for its overkill of sex.

Looking ahead, Sudhanshu is open to hosting non-fiction shows, He further quashed rumour which suggests that all is not well with him and Anupama female lead Rupali Ganguly

In closing, he spoke about the recent removal of Paras Kalnawat from Anupamma due to contract issues.