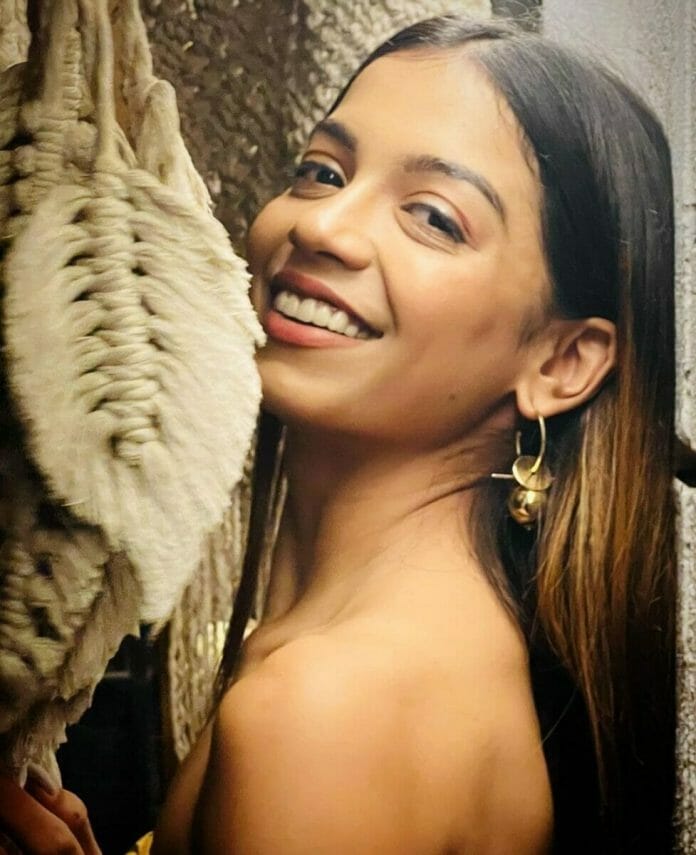 Simran Budharup is basking in the limelight of the success of her Star Plus show Pandya Store.
In an interview with us Simran, who had earlier done shows like Parvarrish – Season 2 and Nazar, said she is lucky not to get trolled for playing a character who think for herself and is the pants in the house.

She is pretty happy with the current screen space, and her co-star Akshay Kharodia is getting compared to the other two jodis ( Kinshuk Mahajan- Shiny Doshi and Kanwar Dhillon -Alice Kaushik)
Simran also spoke about her equation with Shiny and Alice.

Simran also highlighted the upcoming track,” My character Ishita will slip into depression, and there will be a clash with new character Shweta( Ankita Bahuguna). I will not reveal; better you watch the show.”