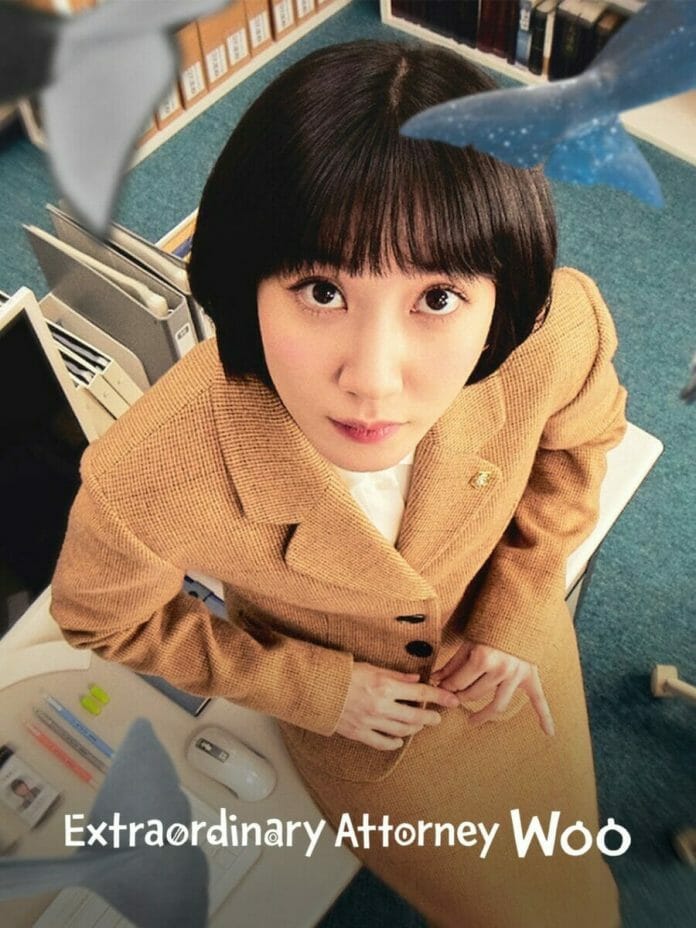 In Episode 11 of Attorney Woo we witnessed the story of a gambler and his wife. This is that case which helped Woo learn that it’s necessary to go out of the way sometimes to get justice. The episode starts with three friends in a lucky draw contest. The friends a deal made that whoever wins the lottery would share the prize money among the other two. Jun Ho never failed to assure Attorney’s Woo that he was with her in the relationship.

One of the friends among the three friends visited Meong Suk with his wife and complained about his friend cheating on the other two refusing to split the prize as promised. Meong Suk turned him down as he learnt that he got the money from gambling. His wife who claimed that her husband loved her a lot and needed the money for clearing their debts pleaded to find a way out of it. Meong Suk suggested for getting a witness or proof that could have witnessed their word. The plaintiff along with Woo visited a witness but the witness turned them down by not appearing on court. Later, the plaintiff made up another witness who seemed to have affair with the plaintiff and Woo noticed. Judgement passed in the favour of plaintiff and he got his 3.3 million won share of prize money.

However the plaintiff turned out to be a much worst person and wanted to divorce his wife to have the money to himself and his girlfriend. Attorney Woo learnt about his intention and visited his wife shop with Jun Ho where they witnessed the plaintiff abusing his wife. Woo went out of her wayuto expose the plaintiff to how wife and asked her to get proof before it gets too later. The next day, the wife visited Woo and told about her husband backstabbing her and was smart enough to not leave any proof.

Meong Suk can’t take the case as her husband was their client in their previous case and suggested another Attorney. Her husband tried chasing his wife in his brand new luxurious car which he got through the prize money as he learnt about her visiting the Attorneys. He met with an accident and died on spot. Justice got served as the wife got the rest of the prize money as well as the insurance money. Min woo visited Tae Su asking for a job in her firm blackmailing her with her secret. Tae Su asked him to get Attorney Woo out of her firm by hook or crook for him to get a job. They striked a deal.

In Episode 12: we get to witness a corporate company which forced its female employees quit their job if their husband also worked in the same company. The female employees called it unfair given that they gave equal dedication in the company’s development. They filed a lawsuit and the manager took help from Hanbada Attorneys for fighting the case. They learnt that the opposing Attorney Ryu Jae Suk fights for women’s rights but have a justify of failing in all her cases.

Attorney Ryu and the female employees protested before the court before the first hearing and they got worried as the Judge was also from Ryu family. At first the judge was more interested about their family background but Ryu brought him back to the case. Meong Suk kept his argument that all the female employees resigned with their own will and they were not forced out of the company. A female employee who happens to be the plaintiff’s colleague gave statement in favour of the company. Later she apologized her colleagues that she was forced to do it for her job as her husband just went through cancer surgery. They forget what happened in courts and left to enjoy together surprising the Attorneys.

Min Woo found that the idea of pushing female employees out of the job was given by Hanbada firm and he decided to make use of it in his favour. He sent the evidences against Hanbada through Attorney Woo’s name to Attorney Ryu. However Attorney Ryu was honest enough to not use it in court which resulted in her failing in the case. However Attorney Woo took great admiration to Attorney Ryu and joined her in the party which she held after losing they case. Attorney Ryu shared with her about the document she received from her and warned her about her unseen enemy. Jung Ho felt like he was the only one much deep into the relationship and shared his disappointment with Woo. Meong Suk was worried about Jae Jin attacking him after attacking Attorney Park but he was caught beforehand. However a much big twist arrives as he vomits blood shocking himself.