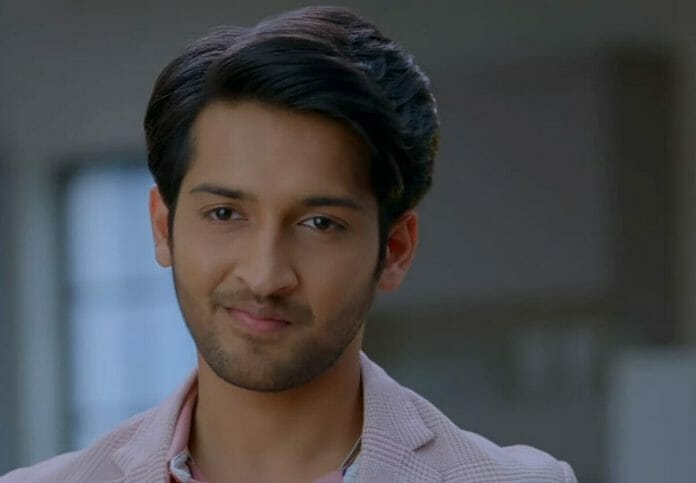 Star Plus popular serial “Faltu” produced under Boyhood Productions, is an unique drama. Niharika Chouksey and Aakash Ahuja are the main cast of the show. The enthralling and fresh story of the serial is captivating the audiences. Previously, Tanisha and Siddharth found about Faltu and Ayaan’s marriage. Tanisha asked Siddharth not to tell anyone about the truth.

She decided to pay for Faltu’s treatment and shared her ploy with Kanika. The latter determined to teach a lesson to Faltu and proclaimed to separate her from Ayaan. Whereas, Ayaan found about Faltu’s donor and got suspicious about Tanisha.

In the current track, Siddharth sends his agent to Faltu’s house and makes her sign on the operation papers. They also takes her signature on the blank paper, in order to use it for their future plan. Tanisha shows her gratitude towards Siddharth for his help, while he thinks about creating rift in between Ayaan and Tanisha.

Here, Siddhart meets some guys and ask them for Faltu’s confession. They gives him the pen drive and he checks it inside his car. He smirks thinking about the consequences that the video will cause in Ayaan’s life.

Siddharth also tells Sumitra about truth while the latter gets stunned. She ask him to tell the secret to Kanika but he notify her about Tanisha’s promise.

Ahead, Ayaan confronts Tanisha as he gets suspicious about her but she lies to him and handles the situation. He takes her to the restaurant in order to make her confess the truth but she fails his plan and makes him believe that she is unknown about Faltu’s operation.

Pratap tells Faltu about the selection of girl in the cricket team while she gets excited and ask him to write her name into it. Charan denies her request and says that they have to wait for the donor to give them money before planning anything else.

Later, Angoori ask Pratap to return back but he denies. He decides to stay with Charan and Faltu, while the latter decides to recover as soon as possible in order to fulfill her family and Ayaan’s dream.

Will Charan agrees to Faltu’s decision?

Will Ayaan find about Tanisha’s plan?